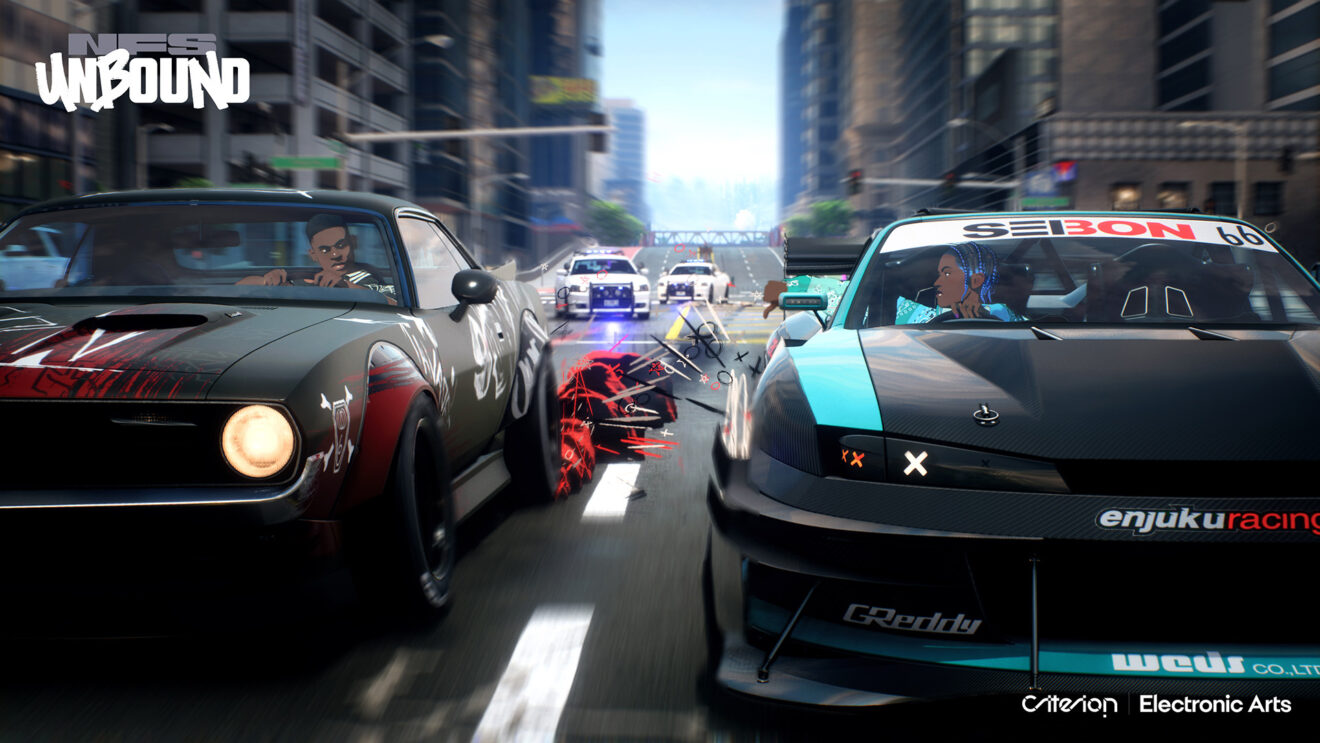 We’ve seen EA and Criterion’s open-world racer Need for Speed Unbound in action a few times already, but a new trailer offers our clearest look yet at how the game will actually play.

In lieu of more quick cuts, music, and narration, the latest trailer prioritizes uncut gameplay footage, with long shots of a few different races in action. Specifically, the focus is on the “Speed Race” category, which seems to be the name for what you might call, you know, a normal auto race: a mix of turns and long straightaways, get to the finish line first.

The gameplay focus mean we get our best look yet at the game’s handling model, which may not be quite as arcadey as the cartoonish graphical effects and big jump ramps might’ve led you to believe. The trailer also showcases more of the flow of the game’s city, Lakeshore, which certainly looks closely inspired by Chicago.

One other feature that gets a brief showcase in the footage is the ability to make side bets on races, wagering money that you’ll beat a specific racer from the pack to sweeten the payout if you win. The trailer also confirms a few other event types—Street Race, Drift Event, Endurance—though we don’t get to actually see them in action yet.