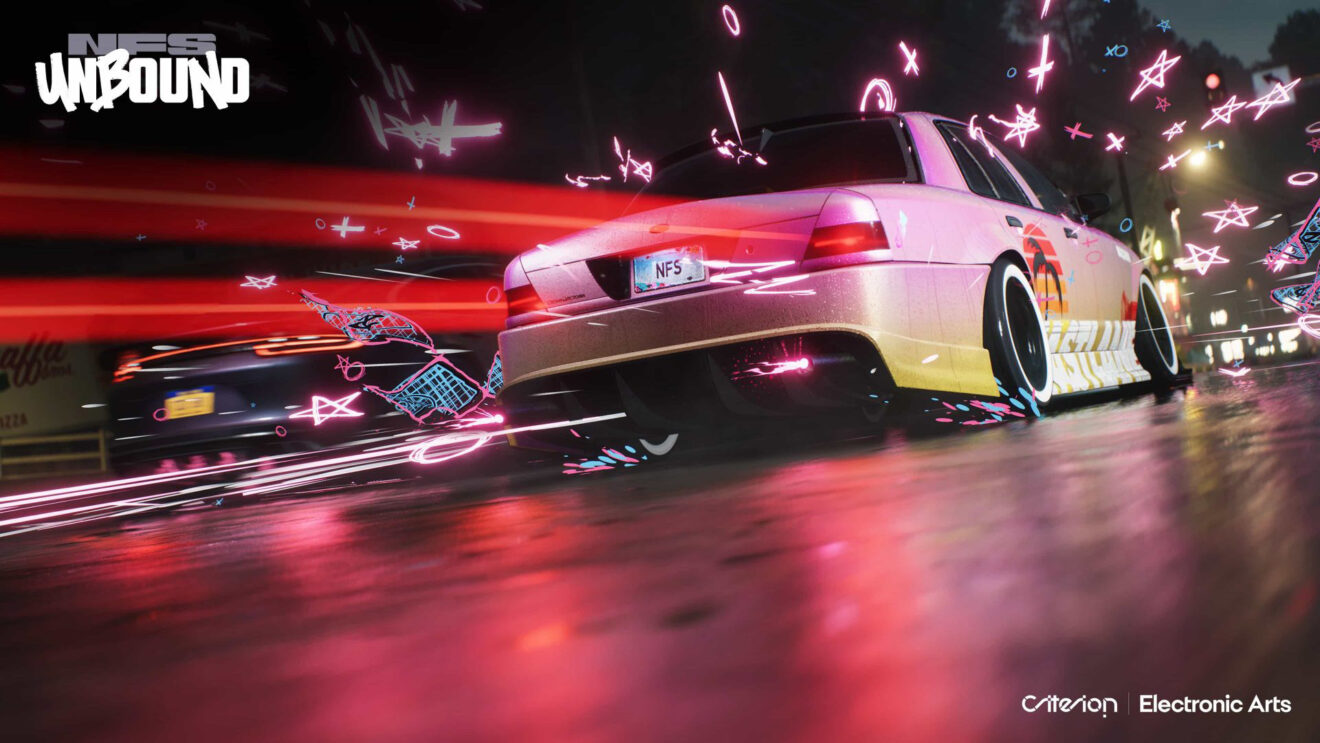 EA has released a new trailer for the recently announced Need for Speed Unbound that ostensibly highlights gameplay footage—but you’ll need to keep your eyes peeled to spot it.

See, rather than putting out an extended look at how the game plays during a race, EA has instead opted for a lot of quick cuts in a 30-second trailer that feels more like a showcase of Unbound‘s Tags: the animated, graffiti-inspired visual effects you can use to adorn your car.

Sure, we get a few brief glimpses of various gameplay elements, like the open world of Lakeshore and a police pursuit, but you’re talking a second or two of uninterrupted driving footage at a time, so there’s not much sense of the city’s geography or the game’s handling model.

Still, it’s our best look yet at the game’s graphical style, with its blend of realistic car models and Into-the-Spider-Verse-esque overlays.

That being said, there’s also good news this morning if you don’t care for the mix of cartoon and realistic visuals. The game’s official Twitter account announced you can turn off Tags if you so choose by simply not equipping them to your vehicle.

That’s good news if you think they’d be a distraction while driving or just plain dislike the new art style—but it’s still a little ambiguous. Can you only turn off tags on your own car? Will you still have to see them on AI opponents or other players in multiplayer?

For a bit more info on Tags, you can check out the official blog post accompanying the trailer.