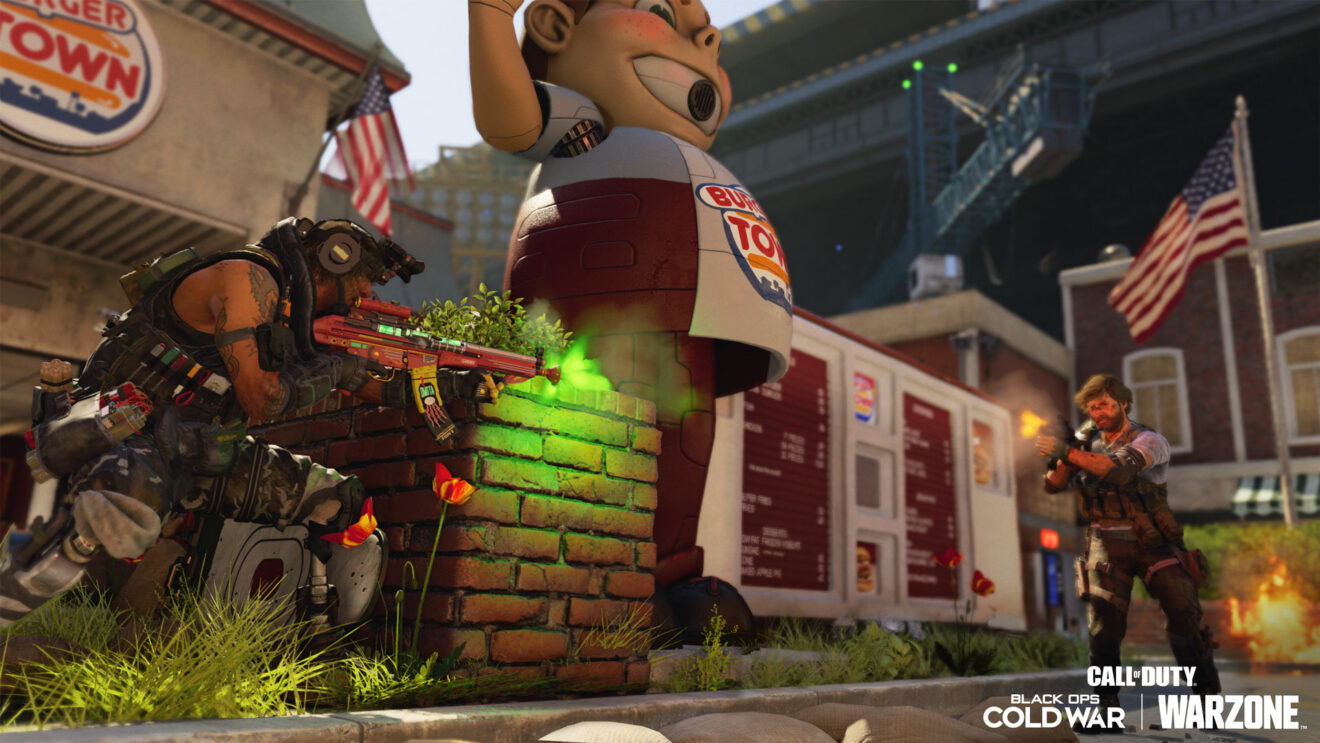 Activision has revealed all of the new content coming to Call of Duty: Black Ops Cold War and Call of Duty: Warzone during their sixth season.

As for Zombies, Treyarch is releasing a new round-based map called Forsaken. This final map will tell the conclusion of the Zombies story in Black Ops Cold War as players head to a secret test site in the U.S.S.R. to deal with a supernatural threat. Forsaken features the PhD Slider Perk, which triggers an explosion when sliding, and the Chrysalax Wonder Weapon that can switch between melee and rapid-fire energy weapon forms.

Moving onto Warzone. New points of interest have appeared in Verdansk following the actions of Adler, including undiscovered bunkers that hold a secret and changes to the Stadium and Downtown. Season 6 also includes a new Gulag that is inspired by the original and the freezing of Regiments to prepare for the new Clan system.

Finally, The Haunting event will be taking place in both games starting October 19th. During the event, players can earn the LAPA SMG by completing a series of challenges. More information will be shared on October 18th.