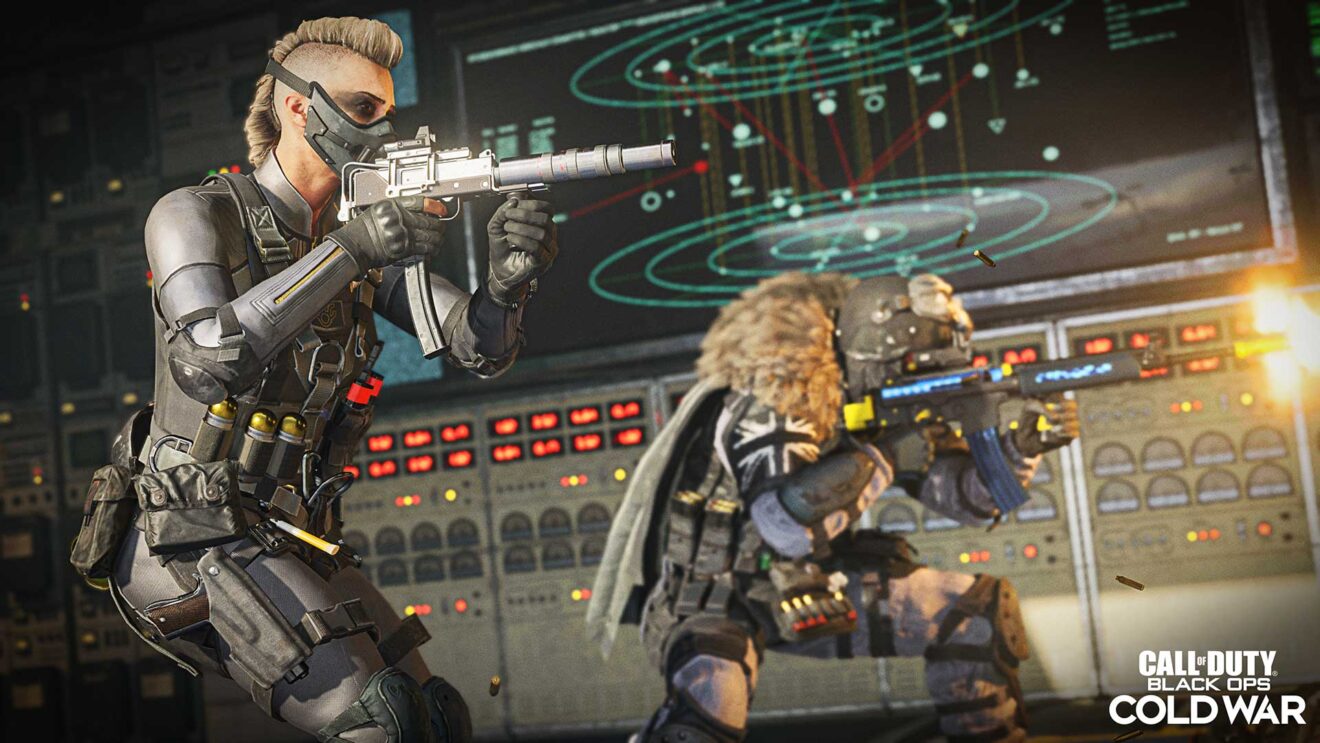 Here’s everything coming to Call of Duty: Black Ops Cold War and Warzone in Season 3

Activision has revealed the official roadmap for Call of Duty: Black Ops Cold War and Call of Duty: Warzone’s third season of content.

Starting things off is the new Hunt for Adler limited-time event, which will be live in both games from the start of Season 3. During the event, players will be tasked with completing challenges in both Black Ops Cold War and Warzone to uncover the location of the missing Adler. The rewards for this event include Weapon Charms, Calling Cards, a new Operator skin, and more.

Also on the way are three new Operators and one returning. From launch, “ex-Norwegian Intelligence Services alpine warfare specialist-turned-Perseus-agent” Wraith joins the game as an unlock through the Season 3 Battle Pass. Later in the season, Dublin-born former MI6 wetworks operative Knight and ex-hitman Antonov will join the roster. The final Operative for Season 3 is the legendary Captain Price, who will be given to all Black Ops Cold War and Warzone players for free at the start of the season.