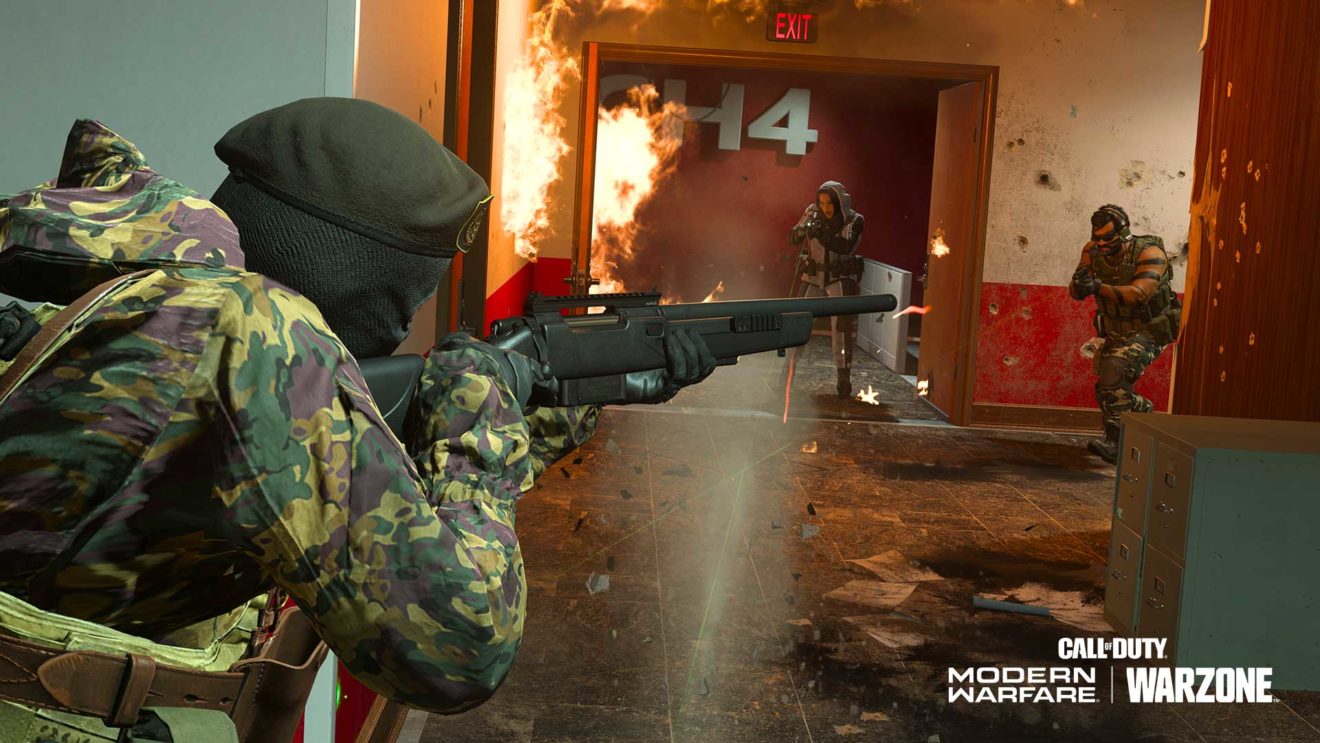 Season 6 of Call of Duty: Modern Warfare and Warzone is now live on all platforms.

On the Warzone side of the game, the big new addition is the Subway fast travel system. Following the update, players can head to one of the Metro stations on the map and jump aboard a subway train to travel to another station in seconds. Developer Infinity Ward notes that the train will not take players to a station outside of the safe zone and the train will not move if players are fighting on it.

Another new addition is the Armored Royale mode. In this new mode, each squad has an armored Cargo Truck with a turret and armor plating and the aim is to protect this truck, as while it is in one piece a squad can respawn. Once the truck is gone, so is the squad’s ability to respawn.