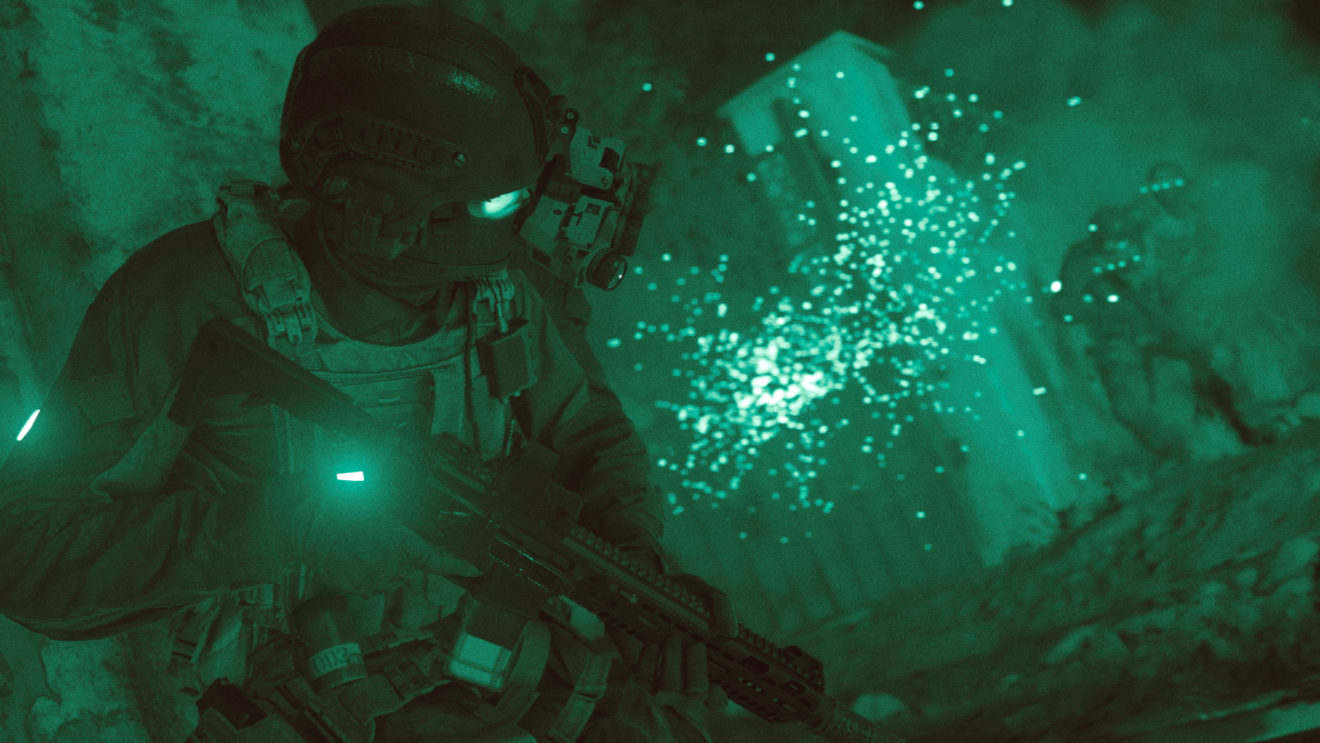 A new gameplay video for Call of Duty: Modern Warfare offers an extended look at the game’s multiplayer.

As previously announced, two open beta weekends for Modern Warfare will take place next month. The first will be exclusive to PlayStation 4 and gets underway on September 12th for PS4 preorder customers, with all PlayStation 4 owners gaining access on September 14th. While the second weekend runs from September 19th through September 23rd on all platforms. More details can be found here.

Call of Duty: Modern Warfare officially launches for Xbox One, PlayStation 4, and PC on October 25th.