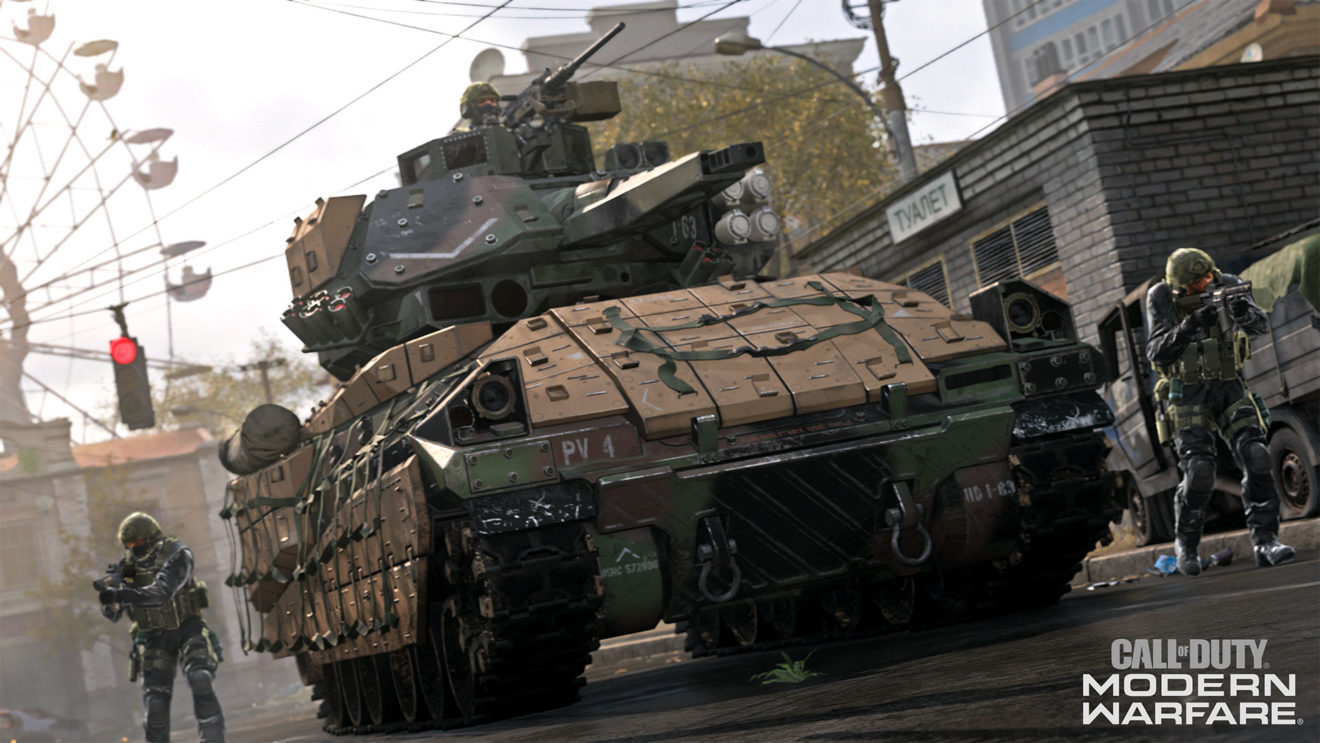 Activision has offered a first look at Call of Duty: Modern Warfare’s multiplayer and announced the start dates of the open beta.

In the trailer below we get a look at a number of new features being introduced in this year’s entry, including the ability to peek through doors, night vision, and the return of killstreaks.