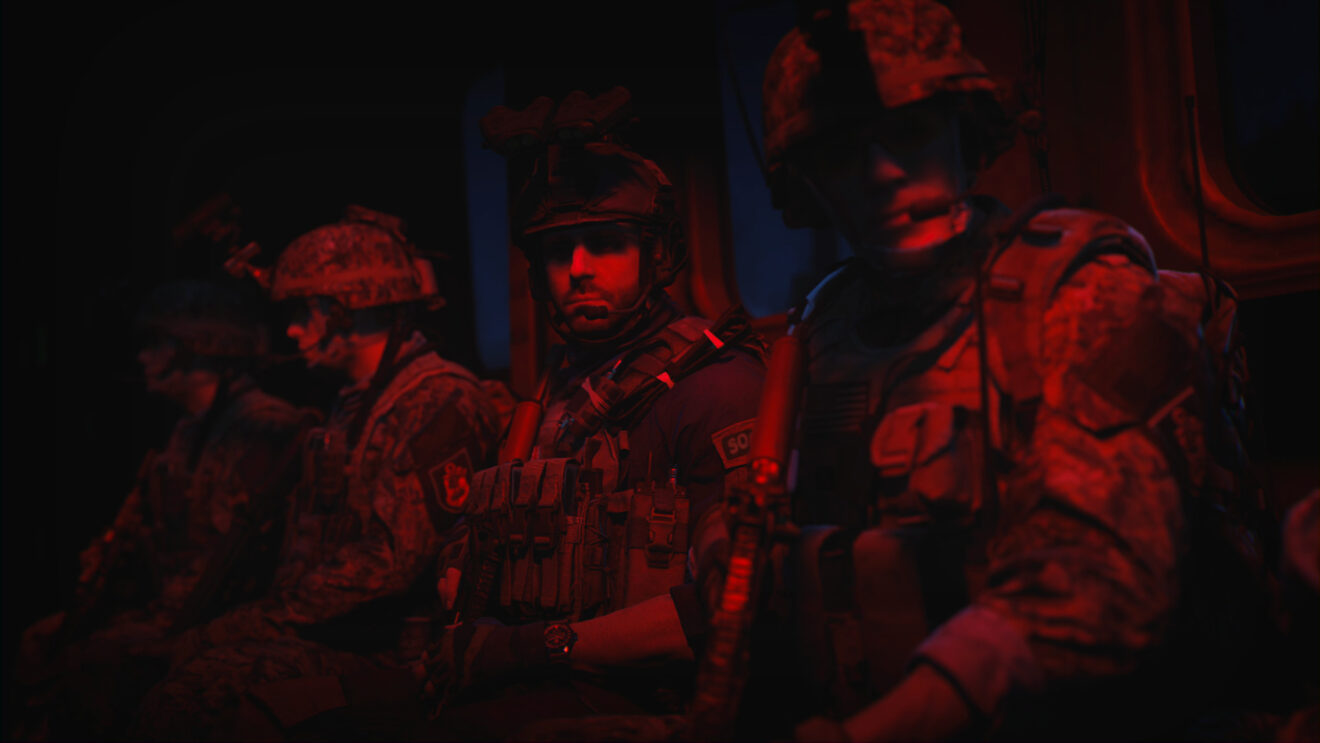 Infinity Ward has outlined the changes that it has made to Call of Duty: Modern Warfare II‘s multiplayer based on feedback received during the beta.

Starting with enemy visibility, the developer has introduced a diamond icon above the heads of enemies and made tweaks to lighting and contrast to make it easy to distinguish enemies from the environment.

Infinity Ward has also shortened the range of footstep audio to allow players to get closer to enemies, further tweaked teammate footstep audio, and “drastically decreased” the activation sound effect of Dead Silence.

In addition to the above changes, aiming down sights in Third Person playlists now stays in third-person, more weapon balance adjustments have been made, and matchmaking has been tweaked to reduce lobby disbandment between matches.