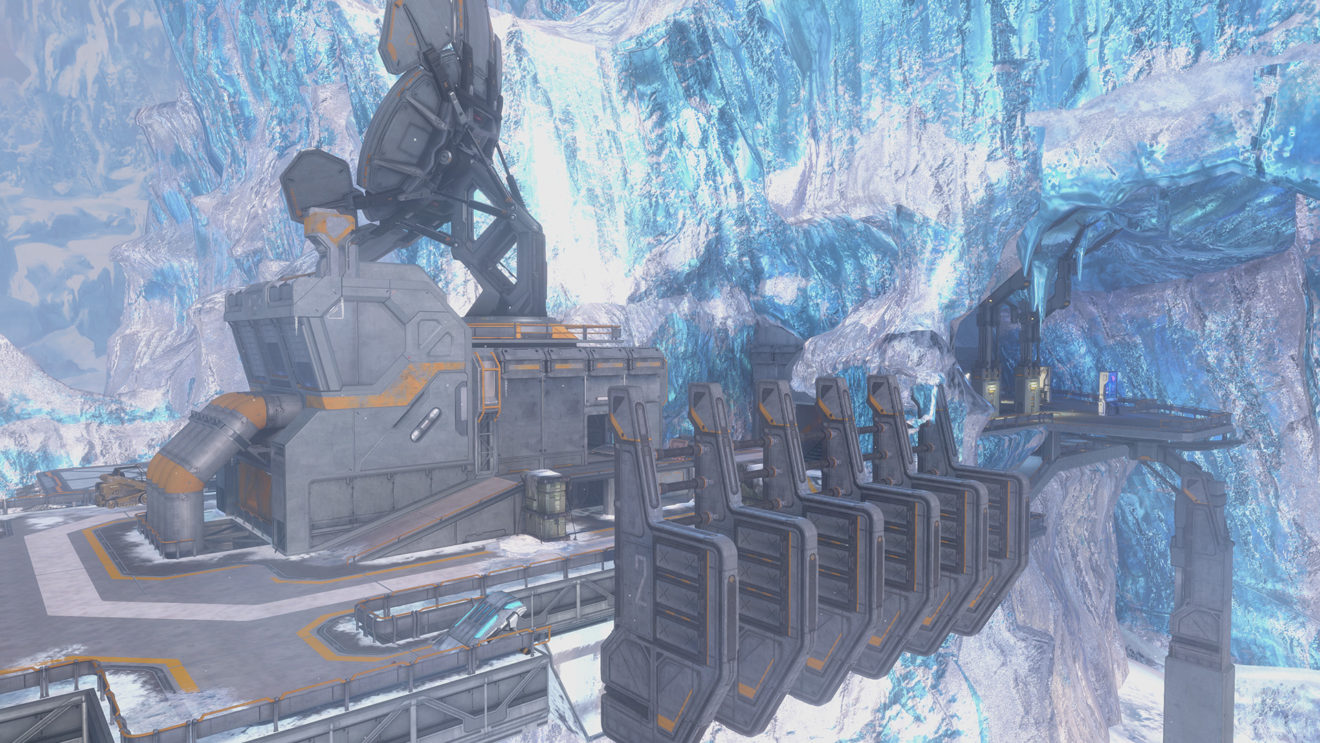 Halo: The Master Chief Collection’s is getting an entirely new map

Earlier this week, 343 Industries teased that a future update to Halo: The Master Chief Collection would bring a “new place and way to play” to the compendium of games. The cryptic message kicked off speculation as to what, exactly, might be in store, with some going so far as to theorize a Nintendo Switch port.

Now, the studio has revealed exactly what it meant: the MCC will get a new Halo 3 map and a server browser.

Sure, it’s not quite as exciting as seeing the Chief bring the fight to Mario’s home turf, but let’s not miss out on how crazy this news is. To date, The Master Chief Collection has only added content we’ve already played. Now 343 is adding something entirely new—to everyone.

The blog post announcing the news says the map stems from Halo Online, a Russia-only free-to-play title from 2015 that never made it out of closed beta. A fan-built mod called ElDewrito allowed players worldwide to try out Halo Online‘s content, meaning only a few diehard Halo fans know its maps.

But this new addition is even more exciting than that. The image posted by 343, which you can see at the top of this post, doesn’t match any of the released Halo Online maps. Judging by the image and its title, it looks to be a cut map called Waterfall. In other words, this is a combat arena no one outside of Halo Online‘s development team has ever touched. It’s not just new to the MCC. It’s new, full stop.

Whether this is a one-off or a sign of things to come, it’s still thrilling that Halo 3 is getting fresh content almost a decade and a half after launch.

As for the server browser? Well, it’s a server browser. You’ll be able to browse through a list of custom games other players have created to find the maps, modes, and settings you’re looking for. Neat, but maybe not worth the tease.