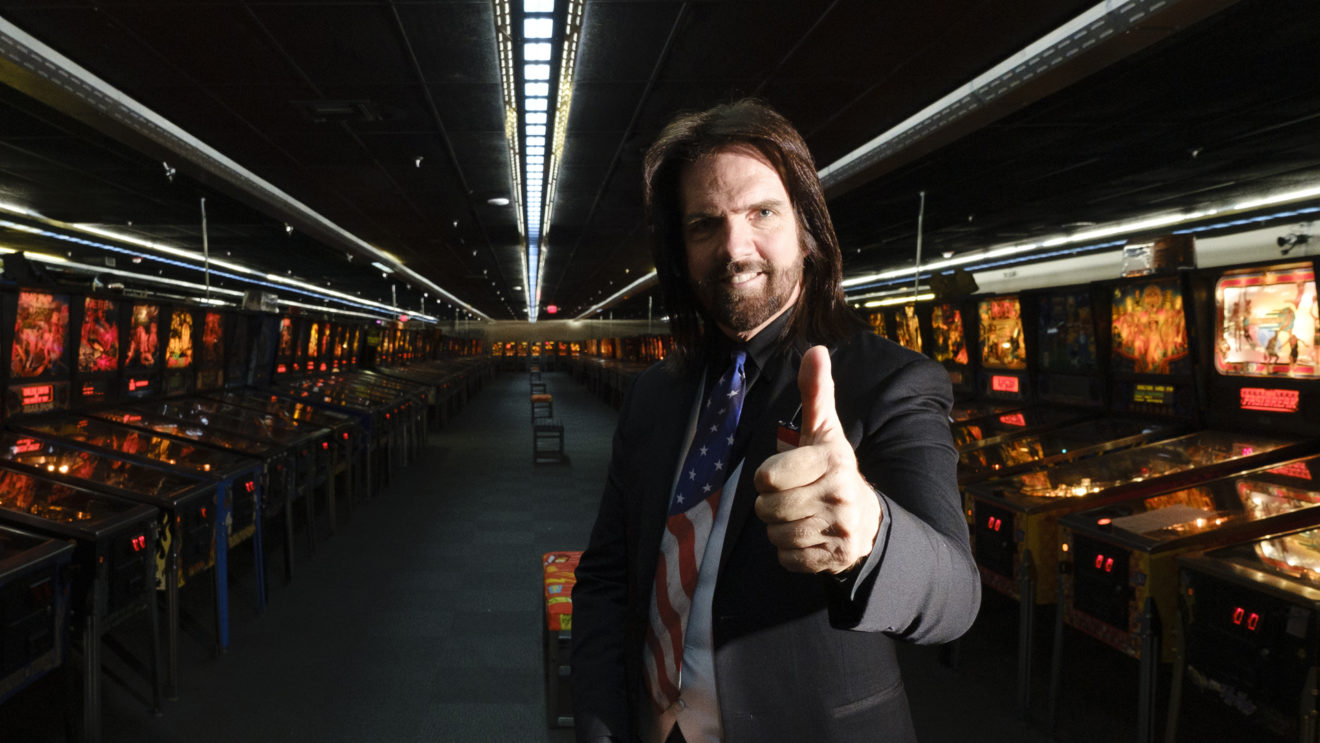 Competitive arcade gamer Billy Mitchell has scored a major victory in the fight to clear his name from accusations of cheating. Guinness World Records, the international record-keeping organization, has reversed its 2018 decision to purge his scores from the record books.

Twin Galaxies, Guinness’s one-time partner for video game records, wiped Mitchell’s entries from its scoreboards and banished him for life following an investigation that found a number of technical inconsistencies in tapes of Mitchell’s records and concluded that the games in question could not have been played on genuine arcade hardware, as was required by the rules at the time. Though Twin Galaxies’ official statements did not state the games were played on an emulator, some technical signatures in the footage are consistent with some versions of the emulator MAME, according to a number of experts in the field.

Mitchell, who famously featured in the 2007 documentary King of Kong: A Fistful of a Quarters, has been steadfast in his denials of wrongdoing.

In a video announcing the reinstatement, Guinness World Records editor-in-chief Craig Glenday said there “wasn’t sufficient evidence to support the disqualification across the board.”

“In cases such as this where there is debate, we would typically defer to the original contemporaneous adjudication, and this is the case here,” Glenday added.

A statement accompanying the video references “compelling new evidence,” but any new evidence does not appear to have been made public as of yet. It’s unclear whether Mitchell presented any additional information beyond the evidence package he submitted to Twin Galaxies in 2019. We may hear about the new evidence when (or if) Mitchell’s lawsuit against Twin Galaxies proceeds to trial. Certainly, a full and public accounting of Mitchell’s current defense would be a reasonable next step if he seeks to repair his public image.

Mitchell’s reinstated records are as follows:

Mitchell is not the current world record holder in Donkey Kong—that honor belongs to Robbie Lakeman, who set a score of 1,260,700 live on Twitch just four days ago—so many of these records are historical. But Guinness does now recognize Mitchell as holding a number of “first” records that are still live on the books, so to speak:

As for what’s next for Billy Mitchell?

“Do I want future world records? I guess it’s too difficult to say no to that, so maybe I do,” Mitchell said. “But more than anything, I want to get back to work. The ambassadorship, competitive gaming, the legacy that that’s going to leave behind long after we’re gone—that’s my true passion, and that’s what I’ll be doing.”

Josh Harmon
Josh picked up a controller when he was 3 years old and hasn’t looked back since. This has made him particularly vulnerable to attacks from behind. He fell in love with EGM during the Dan Hsu era, so joining the magazine as an intern way back in 2012 felt like a dream come true. Now, as Editorial Director, he’s excited to lead EGM somewhere new.
Share
Post tagsDonkey KongBilly MitchellPac-ManGuinness World Records