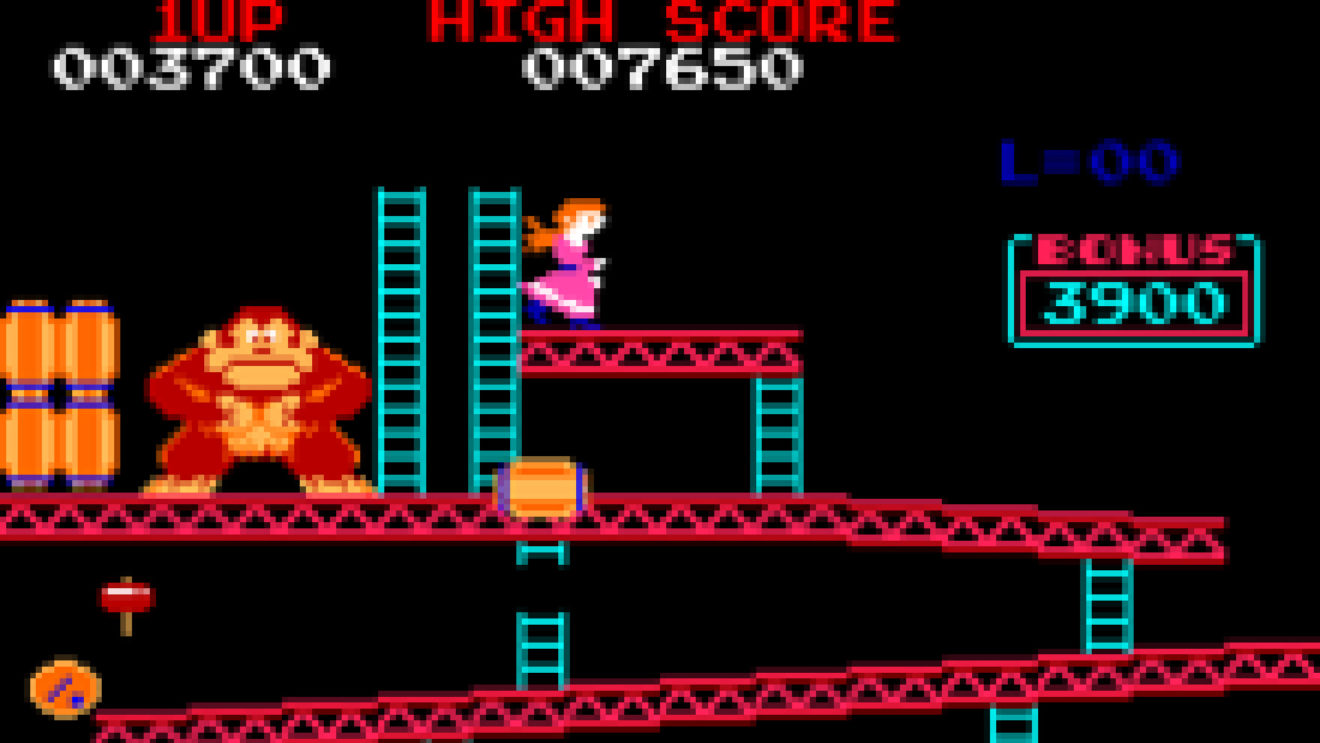 If you’ve seen the 2007 documentary King of Kong: A Fistful of Quarters, you know Steve Wiebe, the mild-mannered engineer and teacher from Washington State who took on Billy Mitchell to try to set a new world record in the arcade classic Donkey Kong. Though he was the first player to pass 1 million points during live play, Wiebe stopped competing for more than a decade. Now, he’s back in the hunt, planning to compete for new records and stream his efforts online.

“After a 10 year hiatus of chasing world records on Donkey Kong and Donkey Kong Jr, it seemed only fitting to get back into the swing of things during all of this madness,” Wiebe wrote in his official announcement on Twin Galaxies, the video game record-keeping organization.

Wiebe attributed his return to the community, in part, to an outreach effort by Jace Hall, Twin Galaxies’ current owner. ““He encouraged me to get back into the video game scene. I thought his message was serendipitous since I had been tinkering with going for the high scores again, but I didn’t want to make a public spectacle about it because I didn’t want to raise any expectations,” Wiebe told Twin Galaxies contributor Jason Bennett in an interview published late last month.

Wiebe’s decision to return to competition follows a tumultuous few years for his King of Kong rival, Billy Mitchell. In 2018, Twin Galaxies threw out Mitchell’s gaming records after community analysis of video of his Donkey Kong scores determined they were played on an emulator rather than arcade hardware. Mitchell maintains his innocence and has since filed lawsuits against Twin Galaxies and other individuals he feels defamed him as a result of the dispute.

As for Wiebe, you can keep up with his score attempts and any news about his streaming plans by following him on Twitter.

Josh Harmon
Josh picked up a controller when he was 3 years old and hasn’t looked back since. This has made him particularly vulnerable to attacks from behind. He fell in love with EGM during the Dan Hsu era, so joining the magazine as an intern way back in 2012 felt like a dream come true. Now, as Editorial Director, he’s excited to lead EGM somewhere new.
Share
Post tagsDonkey KongBilly MitchellSteve Wiebe