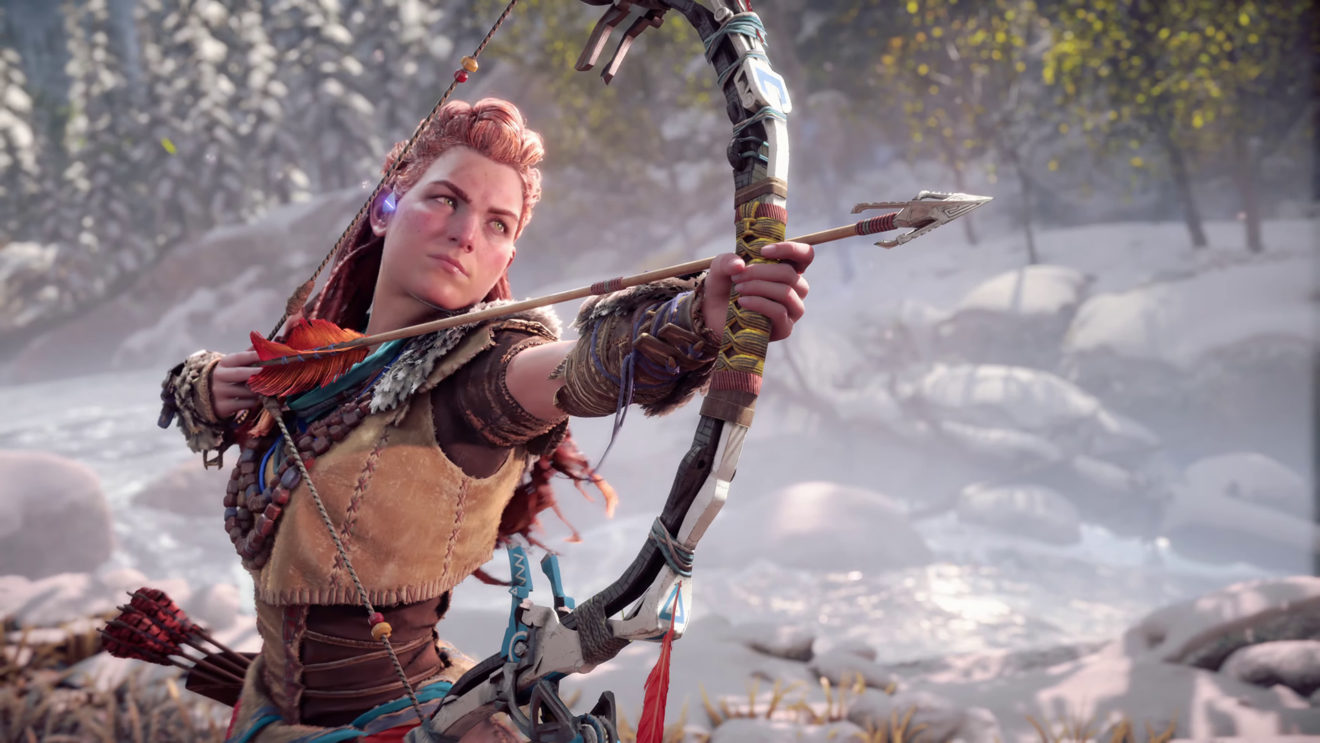 Guerilla Games has confirmed that the rumored multiplayer game set in the Horizon universe is more than just a rumor. In fact, it’s hiring for the game right now.

According to a tweet from the developer, in addition to continuing Aloy’s adventures from Zero Dawn and Forbidden West in the recently announced Burning Shores DLC, a “new internal team is developing a separate Online Project set in Horizon’s universe” that will feature a “new cast of characters and a unique stylized look.”

It also sounds like the multiplayer Horizon game won’t necessarily be a player-versus-player experience. Instead, “friends will be able to explore the majestic wilds of Horizon together.” Reports previously indicated that Guerilla wanted to include co-op in Forbidden West, so it’s possible this project is an expansion of those efforts.

Based on what roles Guerilla is trying to fill for this project, we’re guessing that it’s still a ways off. The developer is still looking for a principal world concept artist, a ton of senior designers, and even a principal writer.

Horizon isn’t the only triple-A PlayStation franchise that’s receiving a multiplayer spin-off. Naughty Dog announced that it’s working on a standalone multiplayer experience set in The Last of Us universe. Between that and the now-confirmed Horizon multiplayer, PlayStation is well on its way to hitting its quota of “more than 10” new live service games by March 2026.