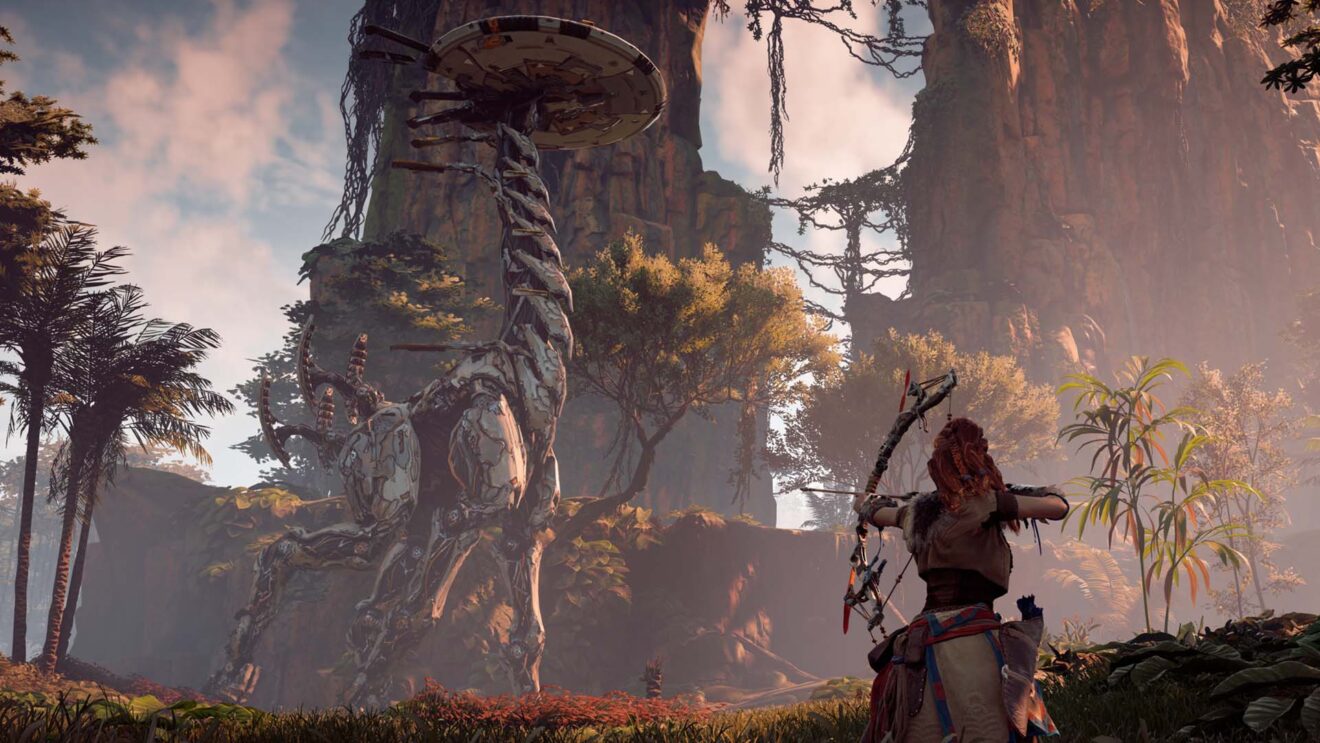 Several corroborated reports indicate that a PlayStation 5 remaster for Horizon Zero Dawn and a new multiplayer game set in the series’ universe are both in development.

MP1st published the initial report, with both VGC and Gematsu later corroborating with their own sources. The reports state that the remastered Zero Dawn will go beyond its PC release to include new character models, accessibility options, and graphics modes that “match” those in the game’s sequel, Horizon Forbidden West. Additionally, the remaster will feature improved lighting, textures, and animations, as expected for a remaster.

On top of the PS5 remaster, developer Guerilla Games also appears to be working on a multiplayer game set in the Horizon universe for PS5 and PC. VGC previously reported that Guerilla was hiring for some kind of multiplayer experience and that the developer initially wanted to include co-op in Forbidden West. It wouldn’t surprise us if this Horizon multiplayer game was part of Sony’s plans to launch “more than 10” live service games by 2026.

Considering how much controversy The Last of Us Part I—a very worthwhile remaster, in our opinion—courted, it will be interesting to see how players react to a PS5 remaster of Horizon Zero Dawn. Before Forbidden West launched for PS4 and PS5, Sony had to backtrack on its original plans to not offer a next-gen upgrade for every version of the game. In that context, and given the fact that Zero Dawn already received a PS5 upgrade, it will be interesting to see how Sony decides to pitch a full-priced remaster.