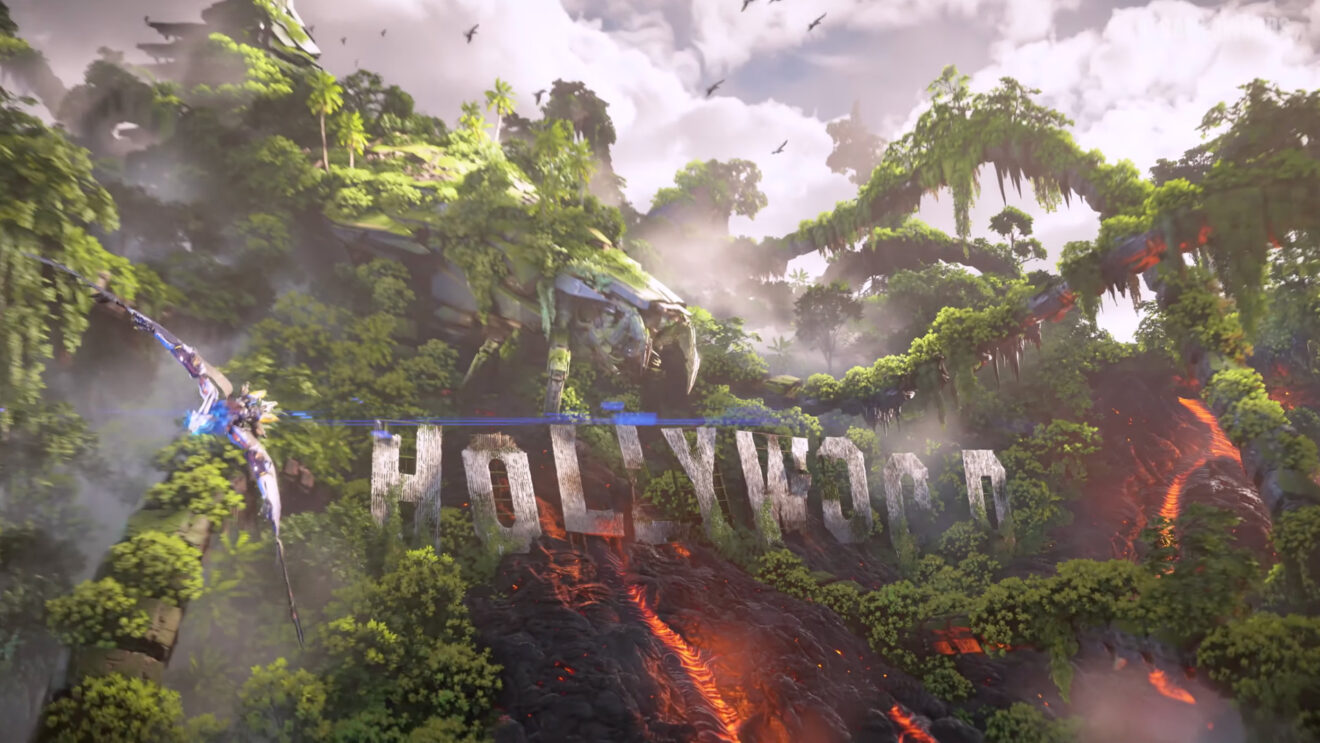 During The Game Awards 2022, Sony and Guerrilla Games confirmed that Horizon Forbidden West will get an expansion, called Burning Sands, next spring.

The brief trailer showed Aloy soaring through the sky on the back of a Sunwing before revealing the one major detail announced tonight: a volcano archipelago in the ruins of Los Angeles. Yep, Aloy is heading to LA, complete with an overgrown Hollywood sign and post-apocalyptic Capitol Records Building.

Intriguingly, the DLC appears to be exclusive to the PlayStation 5 version, even though the base game is also available on PlayStation 4.

Josh Harmon
Josh picked up a controller when he was 3 years old and hasn’t looked back since. This has made him particularly vulnerable to attacks from behind. He fell in love with EGM during the Dan Hsu era, so joining the magazine as an intern way back in 2012 felt like a dream come true. Now, as Editorial Director, he’s excited to lead EGM somewhere new.
Share
Post tagsHorizonHorizon Forbidden West