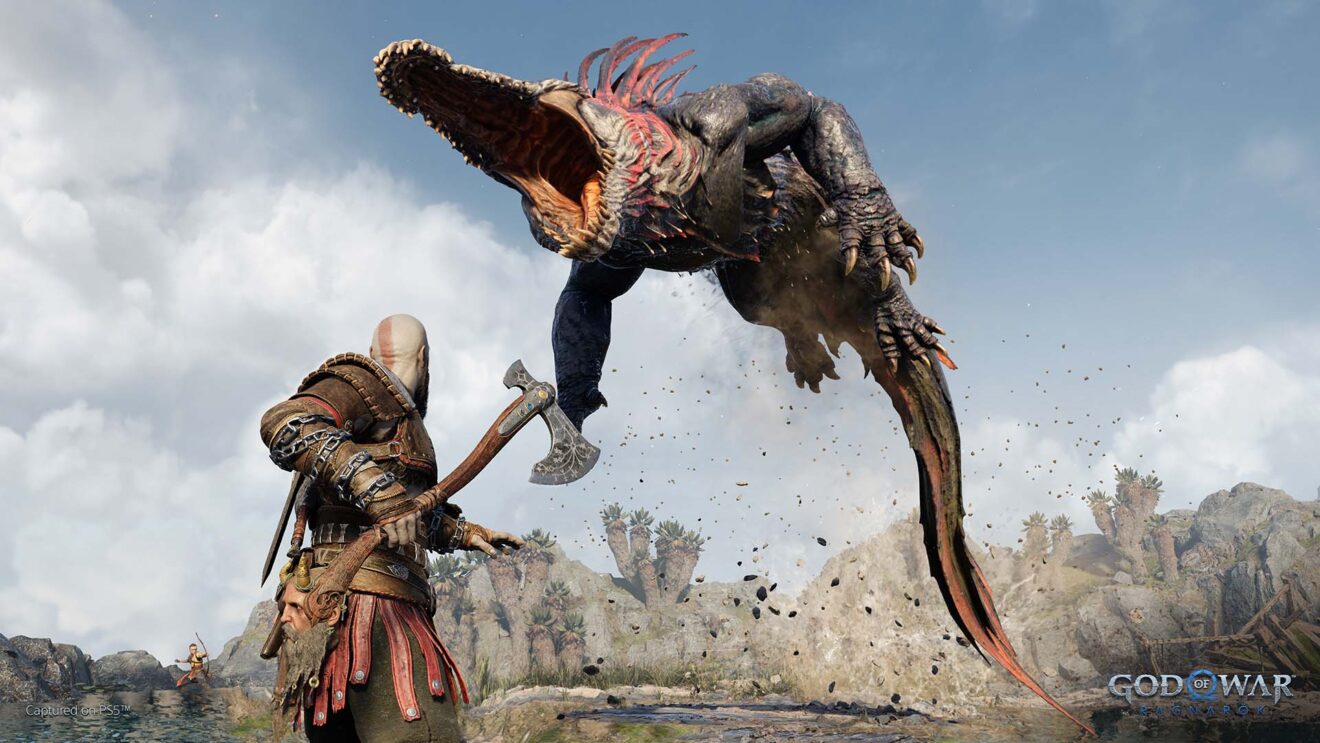 God of War Ragnarok reportedly launching in November 2022, not 2023

A new report states that Sony currently expects to release God of War Ragnarok in November 2022, despite rumors of a delay.

According to Bloomberg’s Jason Schreier, “three people familiar with the game’s development” denied reports that pushed the game back to 2023. Two of Schreier’s sources claimed that Sony will announce the release date later this month.

Rumors of Ragnarok‘s delay spread thanks to its relative absence in recent gaming events such as Summer Games Fest and Sony’s June State of Play. The last time developer Sony Santa Monica released a trailer for Ragnarok was its gameplay trailer back in September 2021. Sony also showed off Ragnarok‘s extensive accessibility options back in May, but that’s about it.