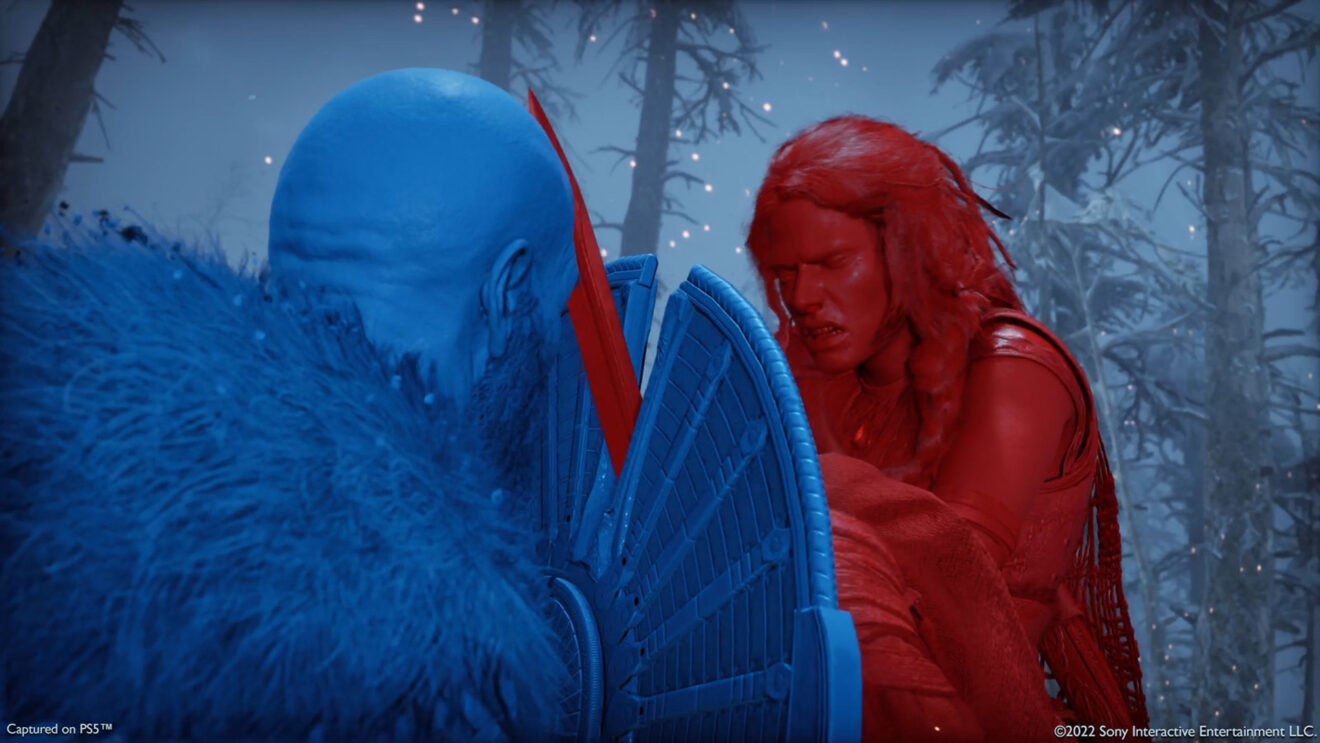 In honor of Global Accessibility Awareness day, Sony has outlined the accessibility features it’s bringing to God of War Ragnarök. It’s a pretty exhaustive suite of options, with more than 60 possible tweaks to gameplay and graphics.

One of the most welcome additions is a deep set of customization options for subtitles. The 2016 God of War caught a lot of flak for its teensy-tiny subtitles, which could be hard to read on some displays even with 20/20 vision. You’ll now be able to tweak the text size and color, and darken or blur the picture behind subtitles to make them easier to read. Customization also extends to UI text and icons, allowing you to make just about anything you need to see bigger if you’re having trouble reading or seeing it.

In addition, hearing impaired players will be able to toggle on a directional indicator that will point towards certain “critical gameplay sounds,” which should come in handy during combat and some puzzles.

Ragnarök is also introducing a high-contrast mode (pictured above) that lets you color character models so they stand out against backgrounds, with further options to customize colors and adjust the contrast on the rest of the image. In another assist for visually impaired players, an audio cue system will let you hear when an interaction icon is nearby and when the button prompt is active, with additional audio cues for combat and a separate volume slider to make sure you can hear them over dialogue, music, and sound effects.

The final set of options extend to gameplay. God of War Ragnarök will allow for full controller remapping, with the option to remap complex actions to a single button or Touch Pad shortcut. There’s also a Navigation Assist that will automatically orient the camera to your next story objective, a Traversal Assistance mode that automates jumping, vaulting, and other movement abilities based on your analog-stick movement, and a further Assistance+ mode that extends to climbing, crawling, and squeezing through the environments.

This is a really robust set of accessibility features, but that’s not surprising given Sony’s recent history. The Last of Us Part II offered a deep, award-winning set of options, and this year’s Horizon Forbidden West made a serious effort, too. Clearly accessibility is a major priority for the company’s biggest first-party games.

God of War Ragnarök will come to PlayStation 5 and PlayStation 4 later this year, but it still doesn’t have an official release date.