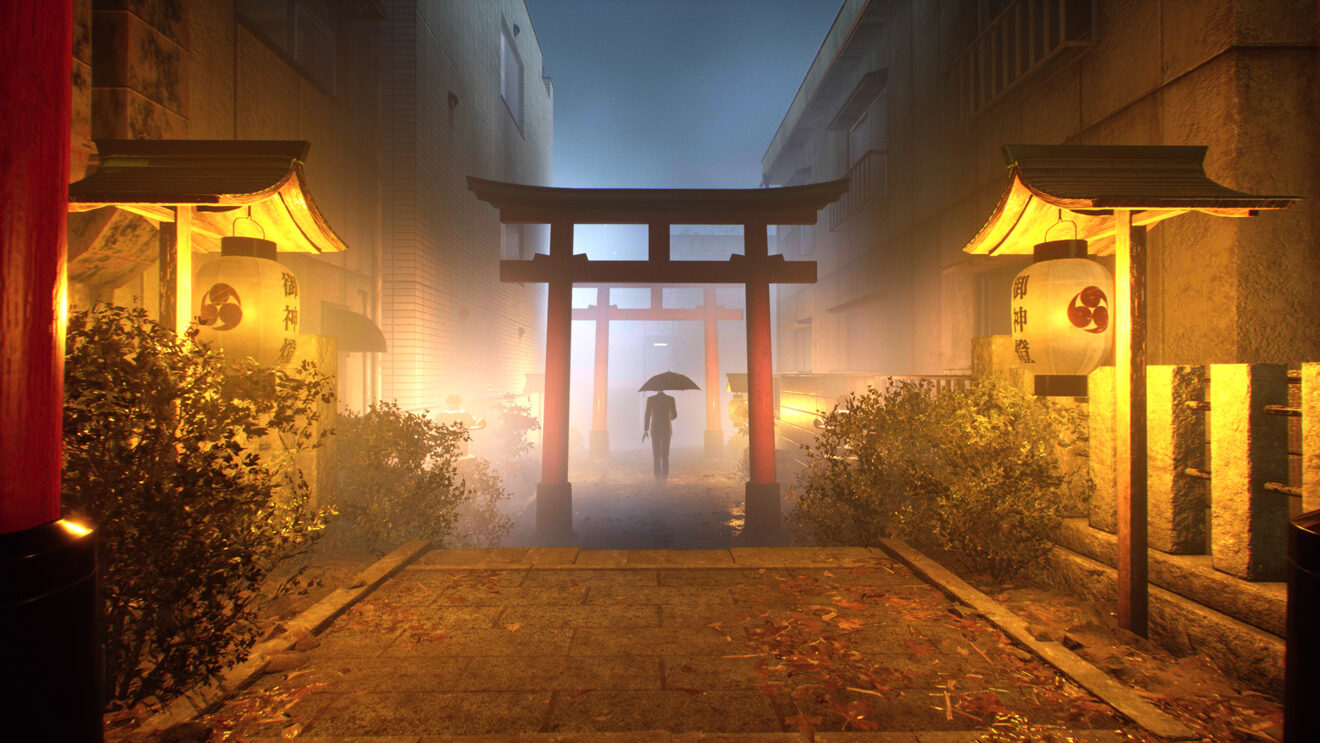 Ghostwire: Tokyo delayed out of 2021

Ghostwire: Tokyo, the PS5 and PC game from Bethesda and Tango Gameworks, will miss its planned October launch. A new announcement from the game’s official Twitter account confirms it will now launch in “early 2022.”

“We want to get the game into your hands as soon as possible so you can experience the unforgettable version of a haunted Tokyo that we’ve been hard at work building,” the statement reads. “At the same time, we’re also focused on protecting the health of everyone at Tango. Our new release window will give us time to bring the world of Ghostwire to life as we’ve always envisioned it.”

Though the statement is a bit ambiguous—does the “health” comment mean development has taken longer due to the COVID-19 pandemic, or does it refer to avoiding crunch—it’s been clear for some time now that Ghostwire probably wasn’t going to be out this year. We haven’t seen or heard anything substantial about the game since June of 2020.

Ghostwire: Tokyo is a first-person game that takes place in a ghost-infested version of its title city. Players will fend off these evil spirits using psychic and paranormal abilities, as they uncover the mystery behind this otherworldly catastrophe.

The game’s 2019 announcement predates Microsoft’s acquisition of Bethesda, making it one of a pair of PS5 console exclusives—along with Deathloop—published by a Sony’s rival. While Microsoft has committed to honoring existing agreements since the acquisition, it’s been cagey about whether future Bethesda games will still come to PlayStation. One of the biggest, Starfield, definitely won’t.

In fact, there’s every chance that Ghostwire: Tokyo will be the last Bethesda game ever to appear on a PlayStation console. And its exclusivity likely won’t last forever, since we recently learned the Deathloop will let that game come to competing consoles—meaning the Xbox Series X/S—in September 2022.