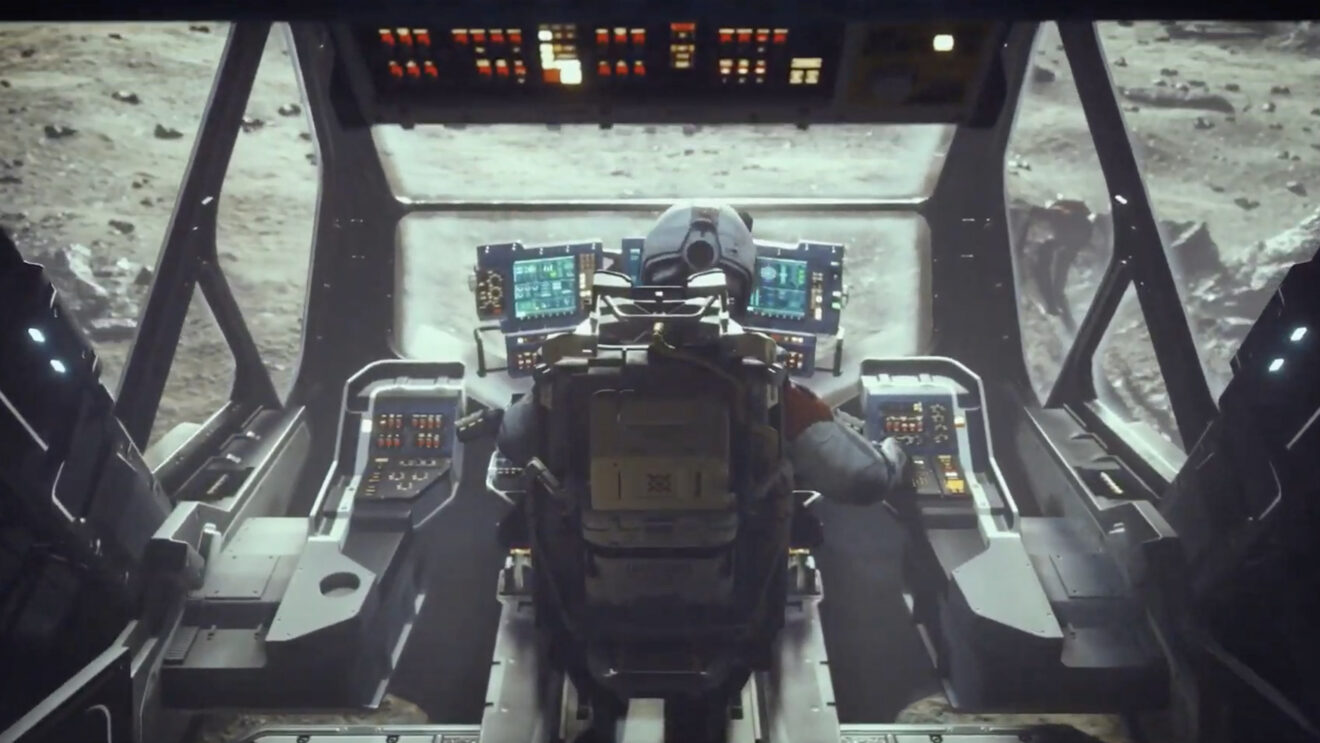 To open its E3 2021 press conference, Xbox announced a release date for Starfield, alongside a new trailer and confirmation that the game will be an Xbox (and PC) exclusive.

The trailer, made of in-engine footage, shows an astronaut who’s part of an organization called Constellation, walking through a spaceship before looking out on an alien planet. Apart from some minor details fans will pour over and a large bipedal robot, there aren’t really a lot of clues as to how the game itself will play.

What Starfield doesn’t appear to be, however, is a dramatic space opera full of magical tech and imaginative alien races. If anything, the small bit of voice over hints that humanity may still be searching for signs of intelligent life elsewhere in the universe. If we had to guess, this one is leaning towards hard sci-fi.

Of course, now that we have a release date, it’s only a matter of time until we learn more specific details.

Starfield will release on Xbox Series X/S and PC in November 2022.