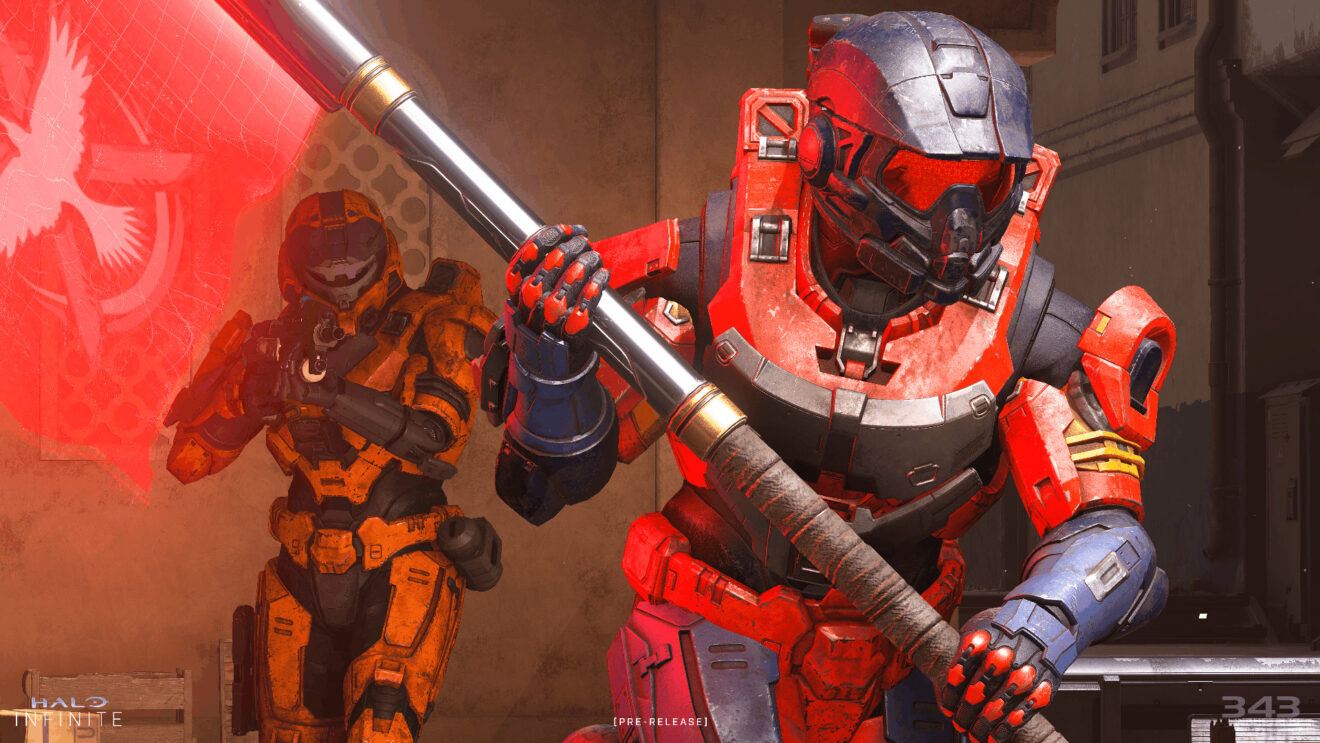 Halo Infinite Season 2 launches on May 3rd, and developer 343 Industries has released a lengthy blog post detailing changes that players can expect when it launches, while also revealing the names of the two new maps coming to the game.

Starting with the maps, Halo Infinite is getting two new ones in Season 2, one for Arena and one for Big Team Battle. The latter is called Breaker and features a “giant moving laser that cuts across the center of the map and destroys anything that gets caught in its beam.” It’s also “tighter and faster-playing” than the other Big Team Battle maps currently in Infinite.

The new Arena map is called Catalyst. Unfortunately, 343 didn’t release any further information on the map, but it will be accompanied by the return of King of the Hill to “multiple playlists.” Attrition is also finding its way to multiple playlists, with improvements to the revive process so that players can move immediately after spawning back in. And players will finally be able to 100 percent Infinite with the “Medic!” achievement with Elimination making its debut in Season 2.

As far as content is concerned, it’s unclear if two maps and two-and-a-half new modes are enough to bring players back for the long haul. However, 343 also has a ton of quality-of-life changes coming in response to community feedback.

Here is a “TL;DR” rundown of some of the fixes coming with Season 2:

The rest of 343’s blog post goes into way more detail about what the development team is currently working on, so we recommend heading over there if you want a more in-depth rundown of Season 2. One thing that won’t be launching with Season 2 on May 3rd is Infinite‘s campaign co-op mode, which is now coming later in Season 2. Forge mode is still on track to launch with Season 3. There’s no release date for that, though.