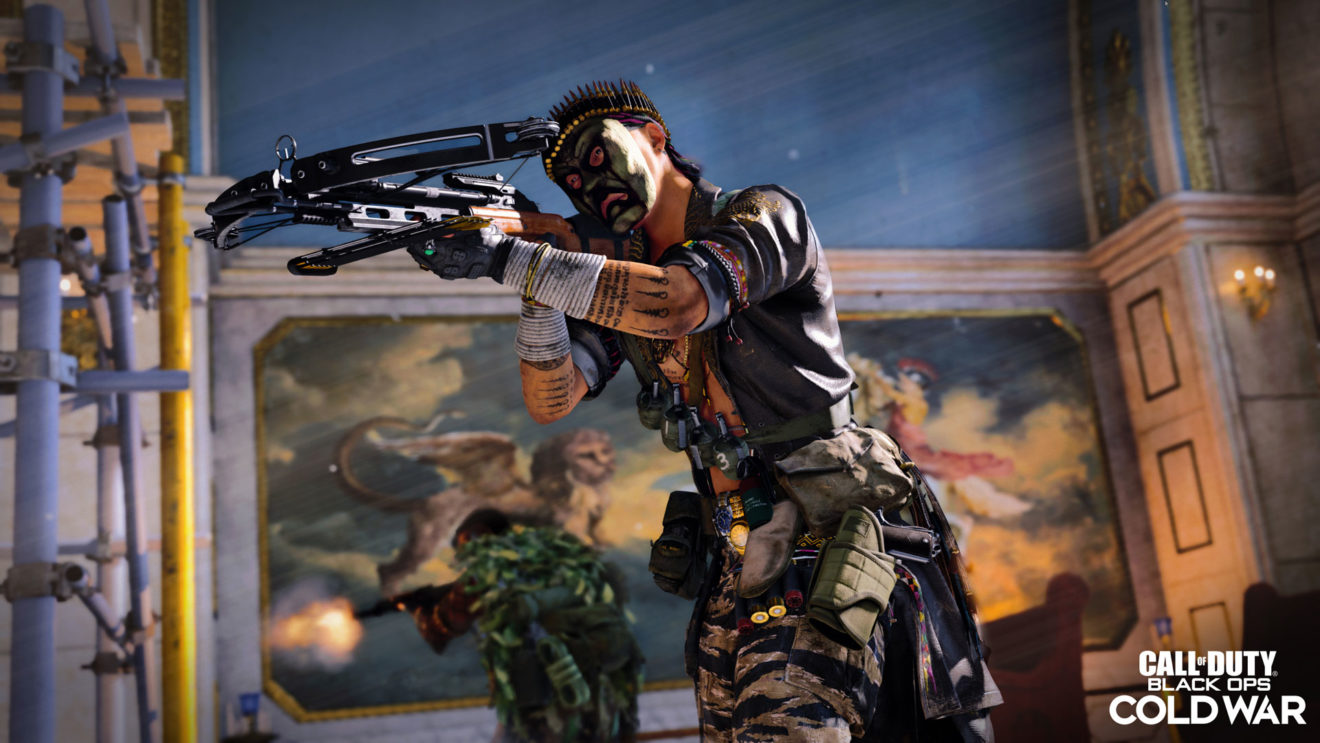 Get double XP in Call of Duty: Black Ops Cold War this weekend

Starting April 8th and lasting through April 12th, players will be able to earn twice as much XP from matches. This is just for levels and does not include Weapon XP or Battle Pass XP.

In other news, Treyarch recently revealed that the Gunsmith Customs feature will be added to Black Ops Cold War this week. Using this new addition, players can take the attachments from Weapon Blueprints in the same weapon class and mix-and-match them to create their own custom Blueprint. This creation can then be taken into multiplayer and Zombies.