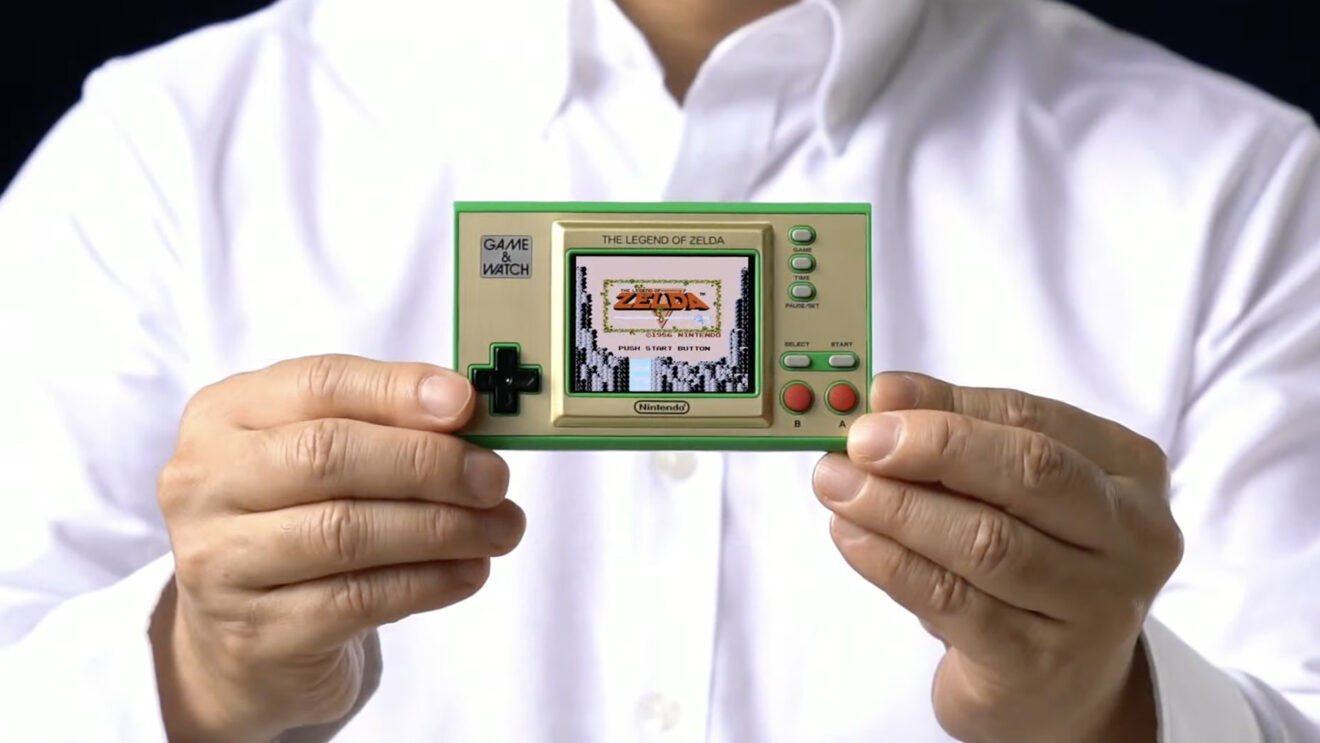 Game & Watch: The Legend of Zelda coming this year

While the biggest Zelda news to come out of Nintendo’s E3 2021 Direct presentation was a new look at the Breath of the Wild sequel, we also learned the Switch game won’t release until 2022. That means it won’t be out in time to celebrate the franchise’s 25th anniversary, but the Big N has a few other releases designed to mark the occasion.

There will also be a clock face based on The Legend of Zelda and a timer based on Zelda II, both of which are interactive: You can take control of Link to play through short gameplay segments.

Next up, Nintendo detailed the DLC content coming to Hyrule Warriors: Age of Calamity as part of the game’s Expansion Pass, with a trailer of a the new content in action and a detailed roadmap of what players can expect. The flashiest addition with the first wave, out June 18th, is the Master Cycle, which Zelda will be able to ride around on. Link also gets a new flail weapon, and you’ll be to play as a new character, the Battle-Tested Guardian.

More details on the first wave and some hints at what’s coming in the second wave in November can be found in the graphic below.

Finally, Nintendo offered up a new trailer for The Legend of Zelda: Skyward Sword HD, which comes to Switch next month. Given this is a remaster of an older game we’ve already seen plenty of, there’s not much new here, but it’s a good reminder that we’ll be able to play it soon.

You can catch all three trailers in the embed below, which should kick off with the Hyrule Warriors: Age of Calamity and DLC and continue into Skyward Sword HD and Game & Watch.