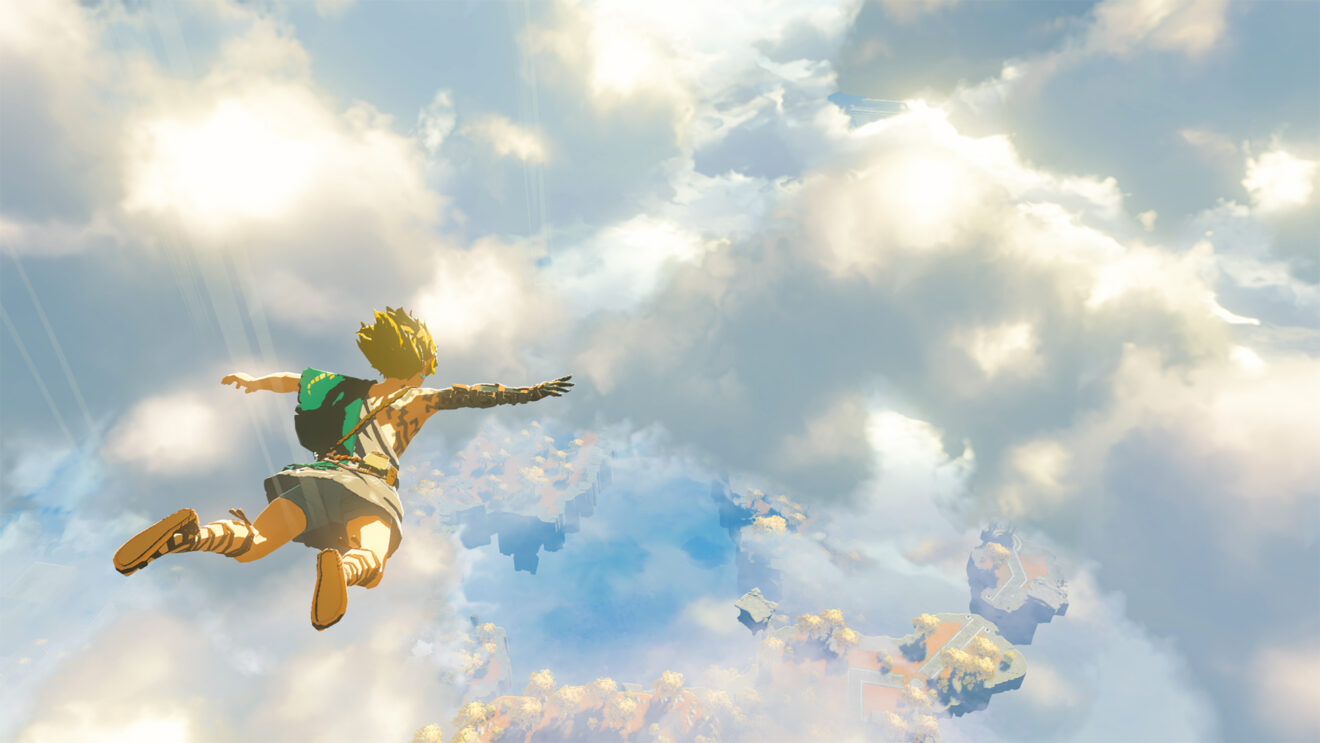 The sequel to Breath of the Wild still doesn’t have a name, but it has a release window

Nintendo has finally released a new trailer to the sequel for The Legend of Zelda: Breath of the Wild during its E3 Direct.

The new trailer doesn’t give us a title, but it at least gives us a release window and some new gameplay footage to pore over.

The first thing you’ll notice about the sequel is that much more of it will seemingly take place in the clouds above Hyrule. We’re guessing that the same calamitous event that pulls Hyrule Castle out of the ground is having similar effects around the kingdom. Apparently, Link will be able to gain some real altitude, as the beginning of the trailer shows him falling a long ways. Thankfully, the glider is returning for the sequel, and it seems like we’ll have plenty of opportunities to use it.

You can also see that the rune abilities that Link could employ with the Sheikah Slate in Breath of the Wild are slightly different in the sequel. Link now seems to have a device he wears on his wrist, and he employs a new version of Stasis that, instead of freezing time, seems to reverse it for targeted objects. Another device seems to be a Samus–style, arm-mounted flamethrower.

It also appears as if the Powers that Link earns from the spirits of the Champions in Breath of the Wild are also making a return in some form. We see a brief moment where Link appears to use the power of an unknown Champion to boost up into a platform, travel through the platform, and end up on top of a tower.

We still don’t know much about the story for the sequel, other than it will once again involve a Calamity. Whether that’s Calamity Gannon or not is still unclear.

Finally, we found out that the game is scheduled to launch in 2022.