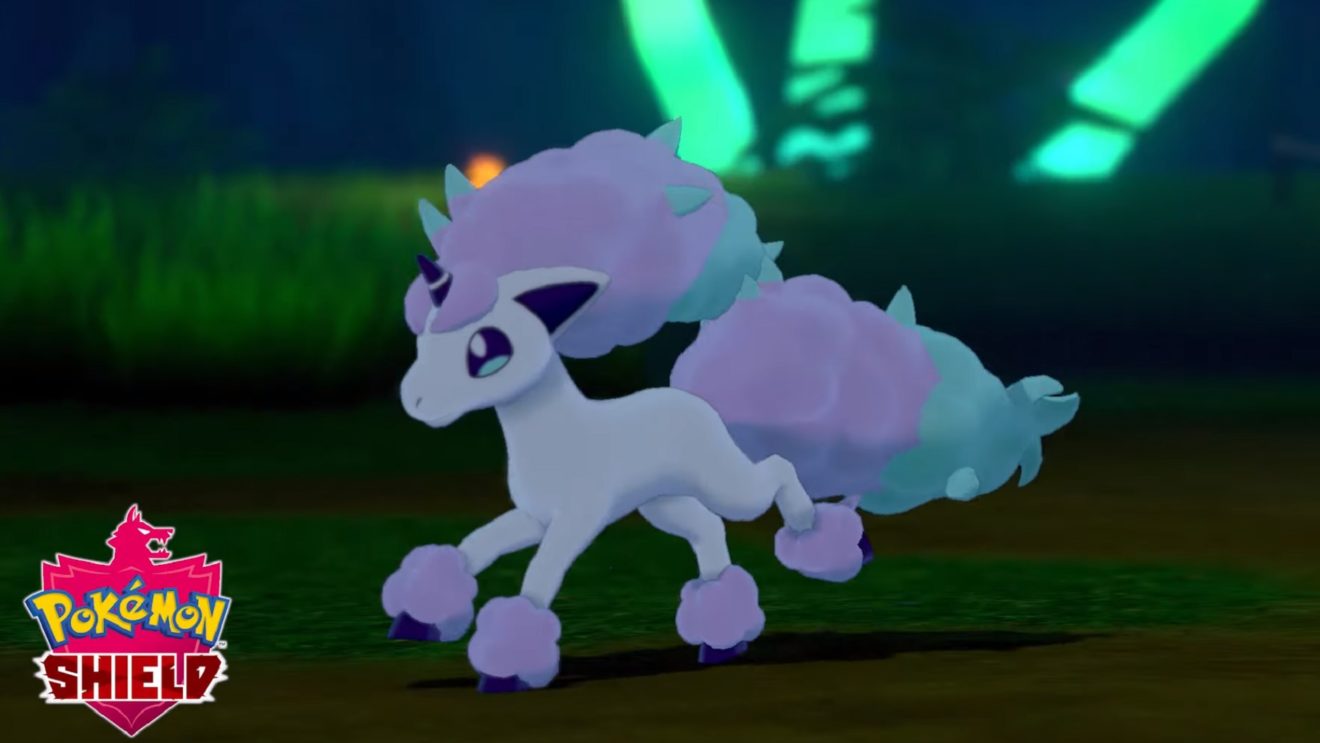 Following its appearance on a livestream last weekend, The Pokemon Company has officially unveiled the Galarian form of Ponyta as a Pokémon Shield exclusive.

“Galarian Ponyta have been found in a certain forest of the Galar region since ancient times. It is said that they were exposed to the overflowing life energy of the forest over many generations, and this is why their appearance became unique in this region,” its description reads.

Galarian Ponyta is a psychic type and has access to a new ability called Pastel Veil, which prevents itself and allies from being poisoned and will also cure poisoned allies upon entering the battlefield.

Galarian Ponyta is the second exclusive Pokémon after Sirfetch’d, the evolved form of Farfetch’d, was revealed as a Pokémon Sword exclusive.