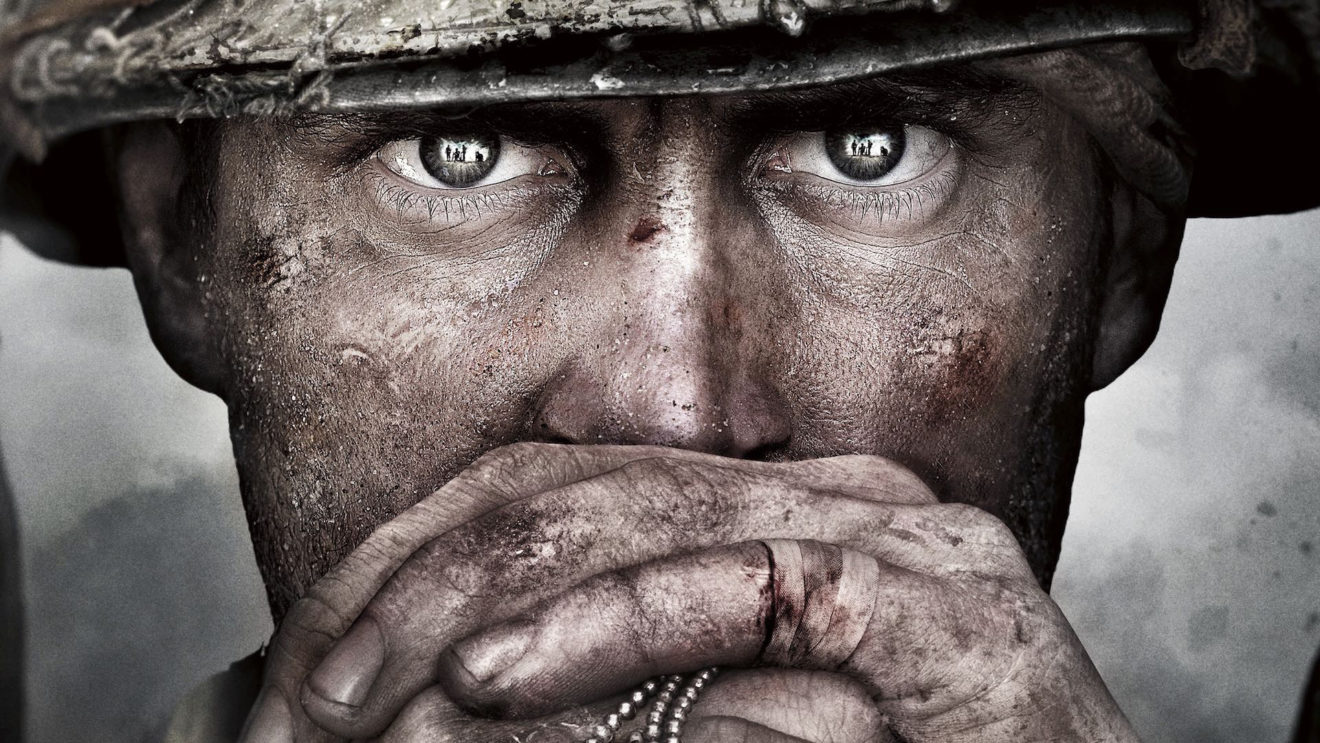 While Sony previously teased part of the next batch of free PlayStation Plus games, the company has now given us the full list.

In June, if you’re a PlayStation Plus subscriber, you’ll gain access to both Call of Duty: World War II and Star Wars Battlefront II.

Actually, you already have access to one of those games, as this time, the schedule has been switched up from the usual. Instead of having to wait until June, Call of Duty: World War II is available now, ready and waiting for you to join in on the frontlines. Meanwhile, Star Wars Battlefront II will be available starting on Tuesday, June 2nd. You’ll then have until Monday, July 6th to either download both games, or at least add them to your account.

Speaking of making sure you don’t miss out, don’t forget that May’s two free games will soon be going back to their regular non-free prices. If you haven’t already, you can still snag Farming Simulator 19 and Cities: Skylines – PlayStation 4 Edition until Monday, June 1st.