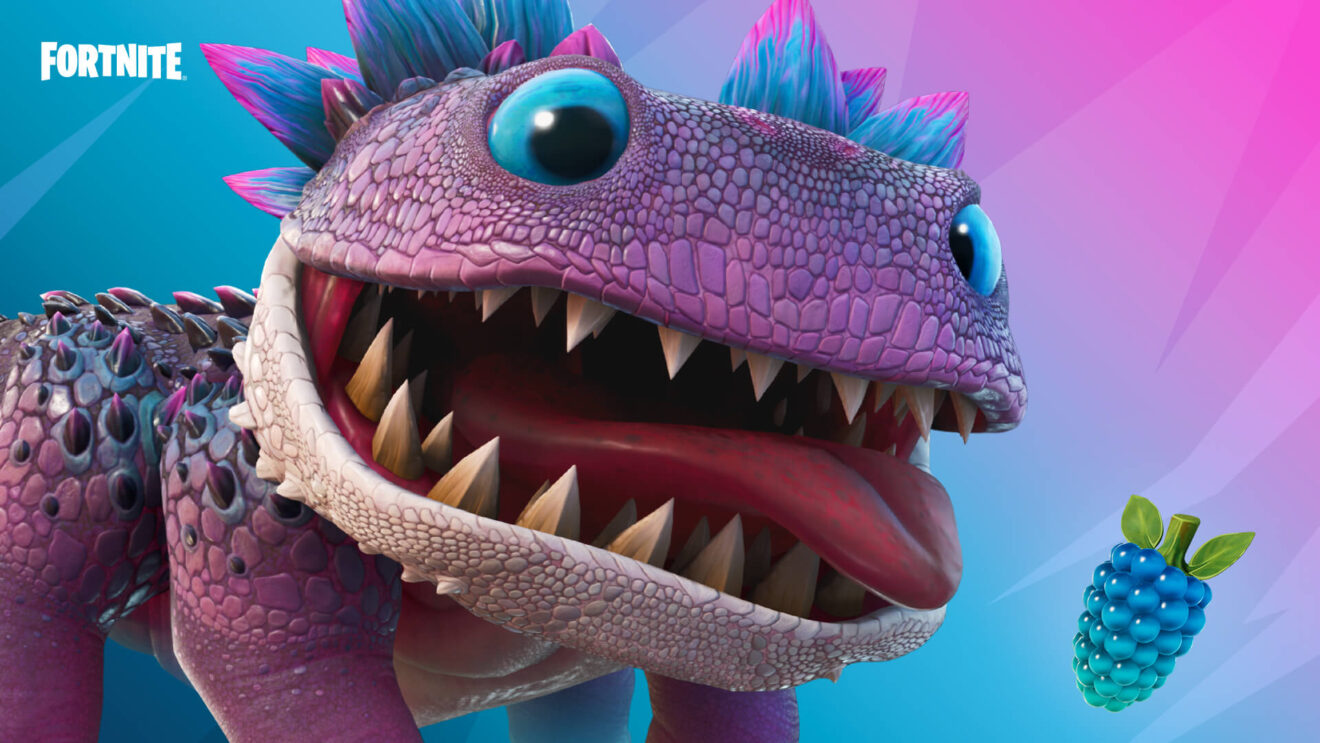 Fornite Chapter 3 Season 4 hasn’t even launched yet, but it looks like the start date for Season 5 has already leaked.

Industry insider Tom Henderson, who recently reported on the upcoming Assassin’s Creed reveal at Ubisoft Forward, is back with yet another leak. This time, Henderson is stating that Fortnite Chapter 3 Season 5 will launch on December 5th (via GameSpot).

Before we get ahead of ourselves, Epic still hasn’t announced the start date for Season 4, though the expected launch date is September 18th. The game recently featured two fan-favorite crossovers with a Dragon Ball event and new Destiny-themed skins.