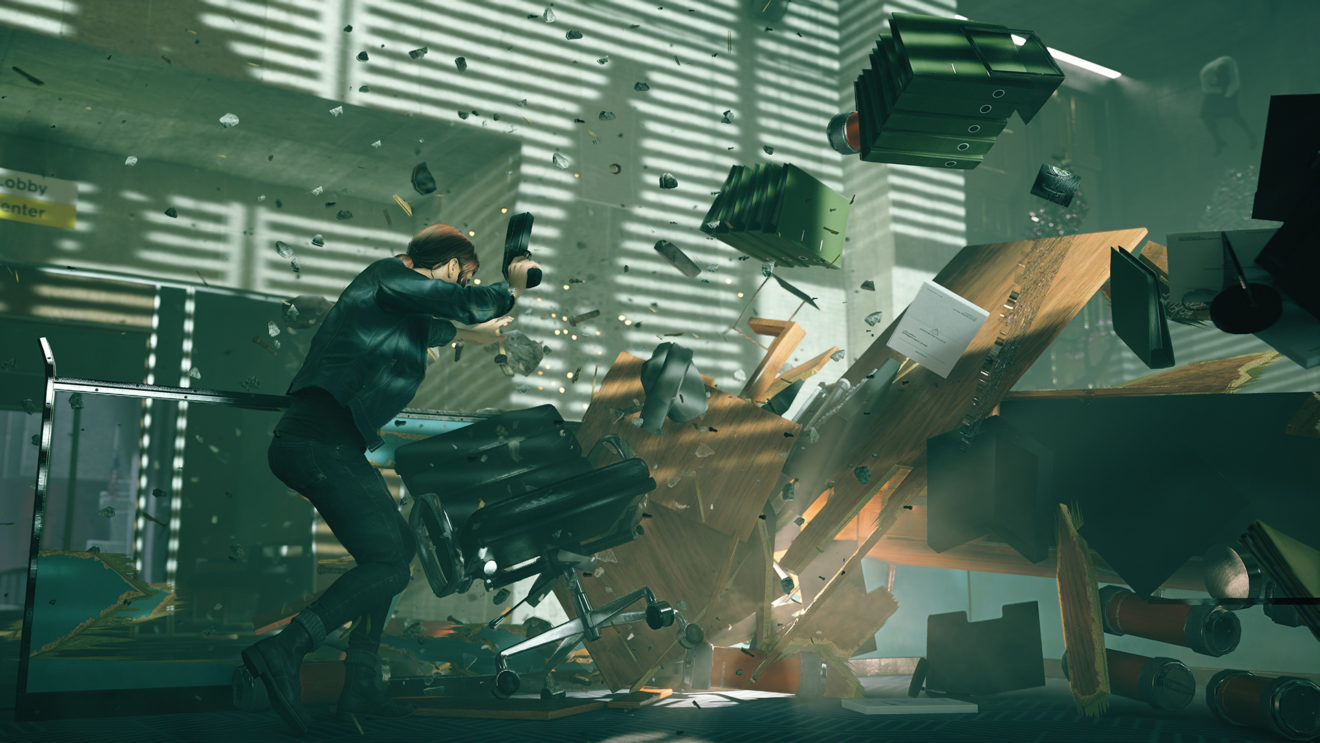 Following a delay of its next-gen upgrades, developer Remedy Entertainment has announced that Control: Ultimate Edition will finally be coming to Xbox Series X|S and PlayStation 5 starting in February.

As for what those upgrades are, the game will come with a 60 frames per second Performance Mode and a 30 frames per second Graphics Mode that will include ray-tracing. Remedy published a sneak peek on the game’s official Twitter account:

Besides having a confusing rollout and despite not even being out yet, Control: Ultimate Edition has already courted its fair share of controversy. Publisher 505 Games confirmed that players who already own the standard edition and the DLC won’t have access to the next-gen upgrades, but will have to purchase the Ultimate Edition separately. This also doesn’t seem to include the version of the game that’s available on Game Pass.

Control: Ultimate Edition is also available on Xbox One, PlayStation 4, PC, and Nintendo Switch via the cloud.