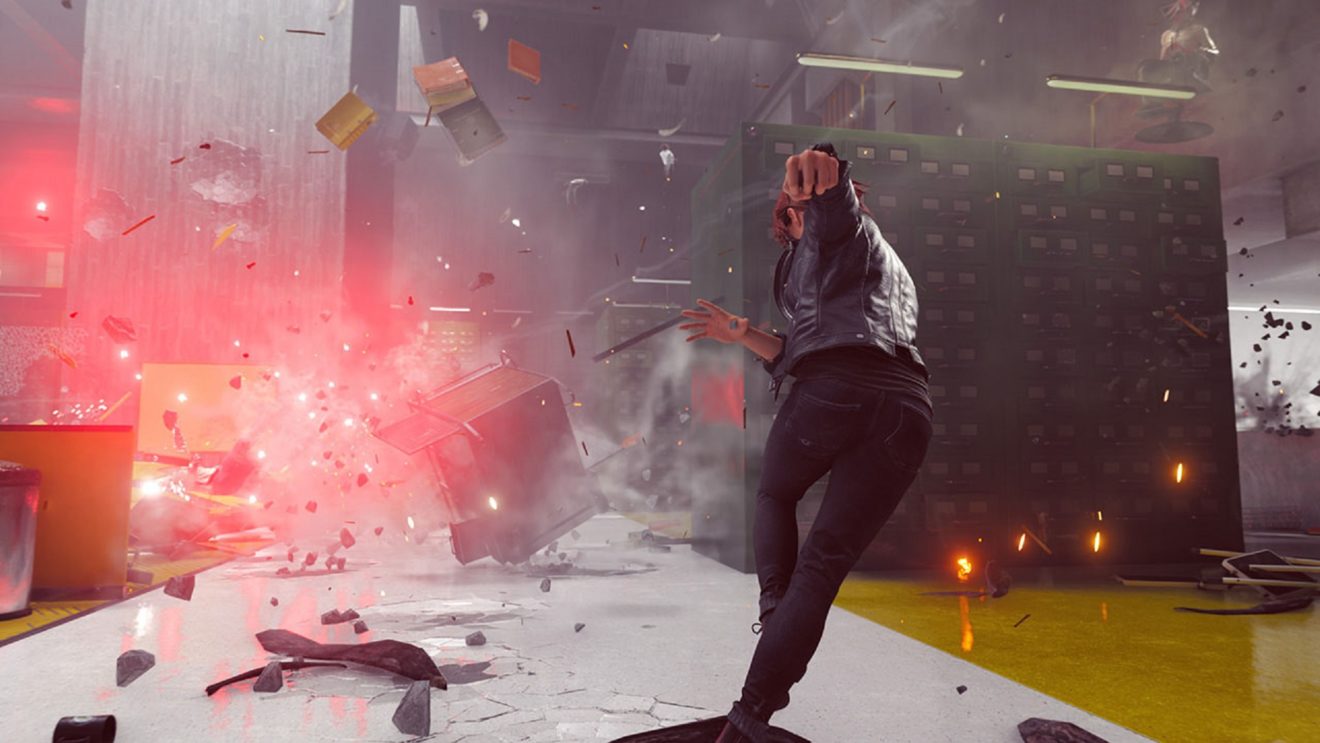 Control Ultimate Edition arrives on Nintendo Switch via the Cloud

Control Ultimate Edition – Cloud Version is now available via the Nintendo eShop and features the complete base game, both expansion packs, and additional game modes. Players can also choose from two graphics modes while playing: Enhanced Graphics, which runs at 30 FPS with ray tracing enabled, and Enhanced Performance, which bumps the framerate up to 60 FPS and disables ray tracing.

“This is the first time ever that a Remedy game is playable on a Nintendo console,” Remedy’s Communications Director, Thomas Puha, said. “We couldn’t be happier that Nintendo Switch owners get to experience Control Ultimate Edition through the Cloud and join Jesse on her journey to becoming the Director of the Federal Bureau of Control. We hope players enjoy discovering secrets and putting Jesse’s telekinetic powers to use in the weird, supernatural world we’ve created.”

A demo for Control Ultimate Edition – Cloud Version is available to try now on the Nintendo eShop, with an Unlimited Access Pass available for $39.99.