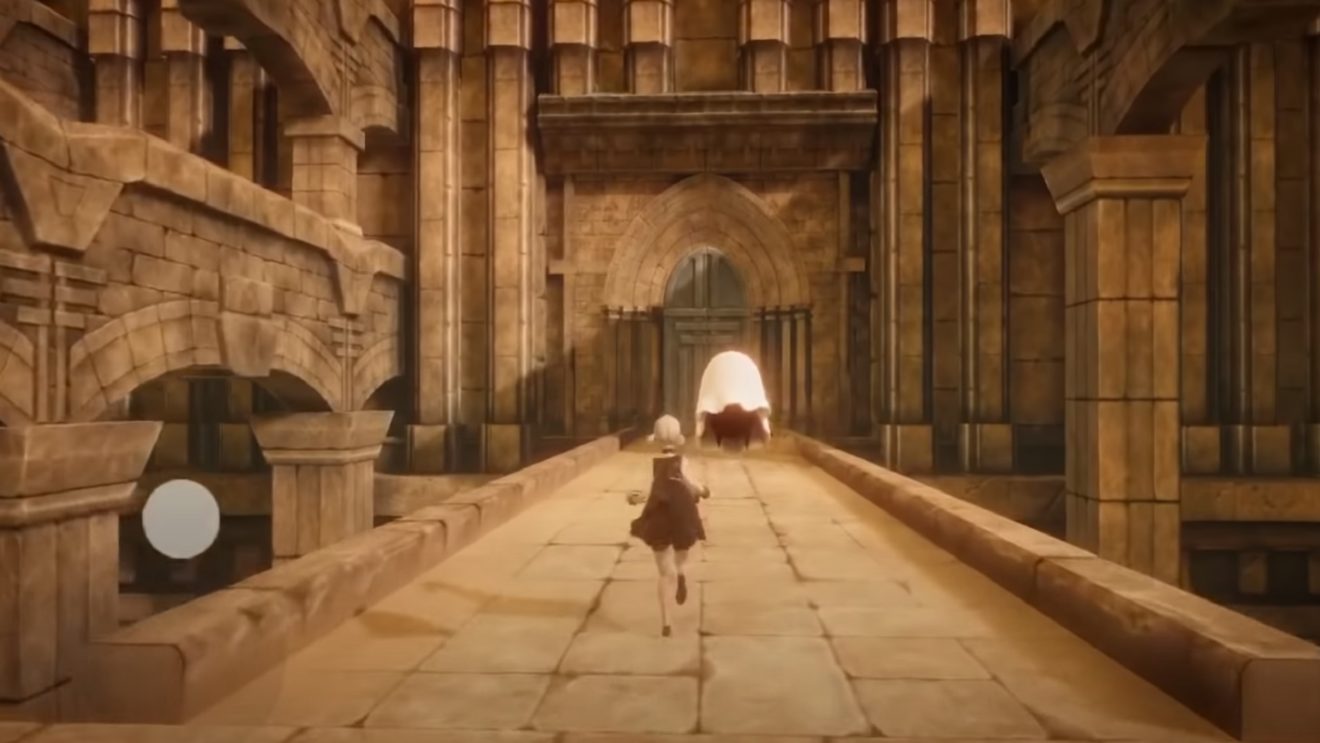 The video below opens with a character running through some ruins with a floating companion while music plays. The character then enters a temple of some kind and proceeds to climb several sets of steps before the screen fades to black.

A release date for the free-to-play mobile title has not been announced.

In other NieR-related news, Square Enix recently announced that a rebuilt version of NieR Replicant, titled NieR Replicant ver.1.22474487139, is in development for Xbox One, PlayStation 4, and PC.