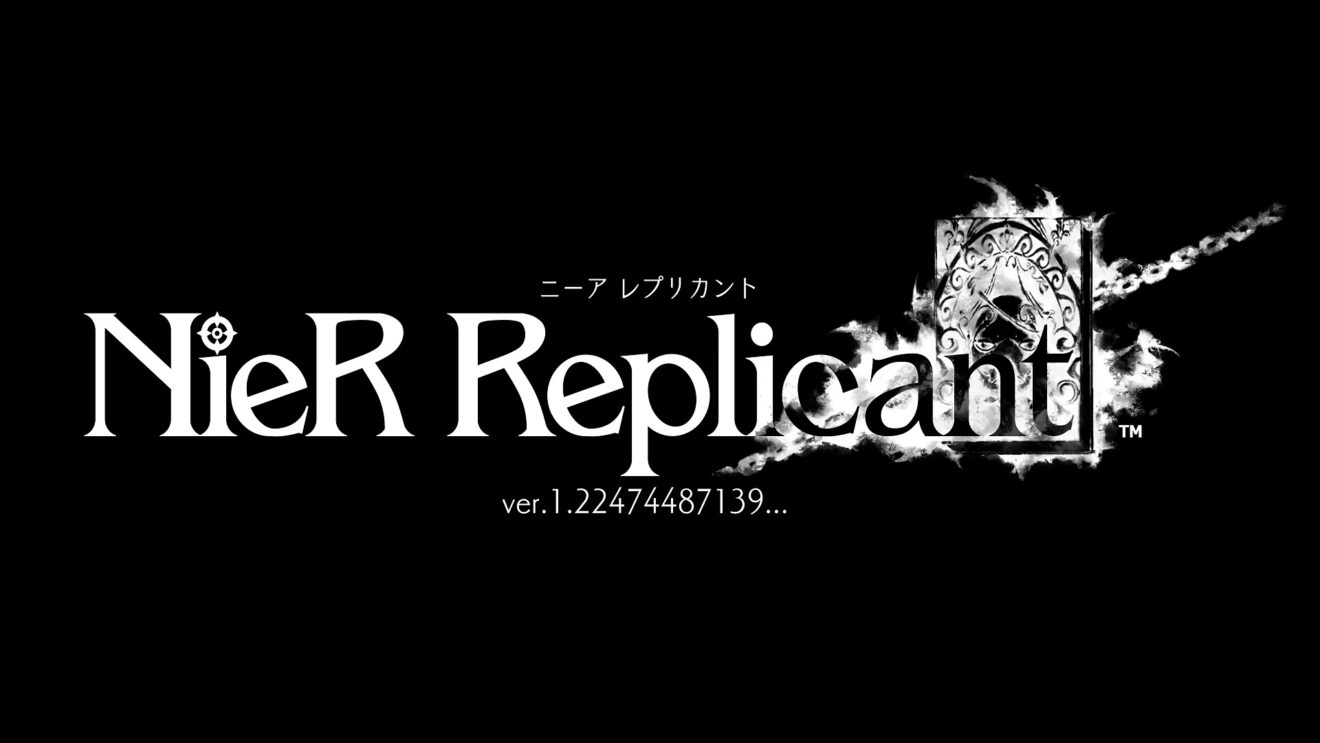 An upgraded version of NieR Replicant is coming to PS4, Xbox One, and PC

Square Enix has announced that third-person action RPG NieR Replicant is being “rebuilt” for PlayStation 4, Xbox One, and PC.

The game originally released in Japan in 2010 and follows the story of a young boy as he embarks on a quest to cure his sister of a deadly disease. Watch the debut trailer below:

This will be the first time that Replicant has been released in the West, as Western audiences received a translated version of NieR Gestalt, which was renamed to just NieR. Gestalt released alongside Replicant as an Xbox 360 exclusive in Japan and changes the protagonist to be older and the girl’s father, instead of her brother.

Square Enix also revealed that another NieR project is in the works called NieR Reincarnation, a mobile game for iOS and Android. It’s unknown if Reincarnation will be released in the West.