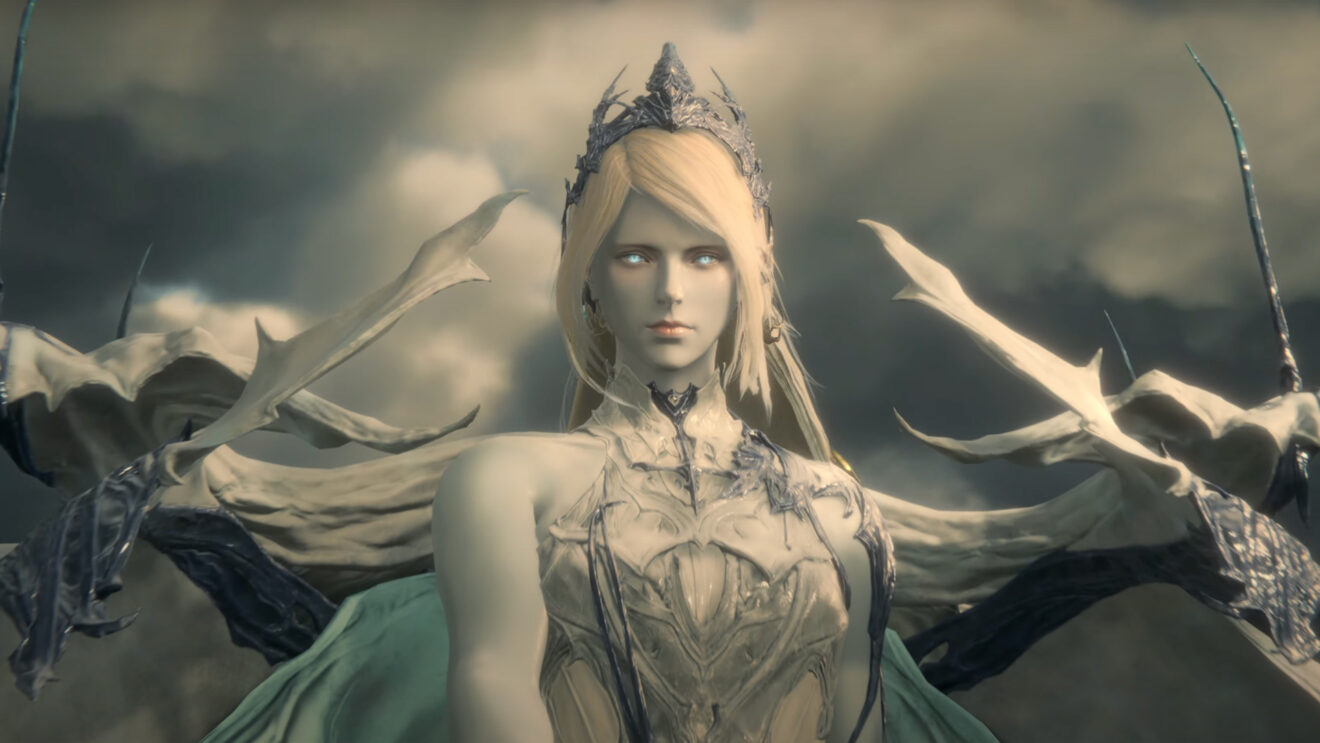 It’s been a good while since we last saw Final Fantasy XVI, the next entry in the legendary Square Enix RPG franchise. The latest State of Play has now changed that, bringing us a new gameplay-heavy trailer and a release window for the game.

Clocking in at just under three minutes, the new footage showcases the fantasy setting of Valisthea at length, with a particular focus on the Eikons—summons used in this world to do battle and controlled by humans known as Dominants. The combat featuring these summons, which include some FF standbys like Shiva and Ifrit, is way, way over the top, looking more like kaiju battles than anything else. The ground-level combat is similarly flashy, too, with big animations, visual effects, and UI elements that call to mind Final Fantasy XIII.

There’s a lot to chew on here in terms of hints at the story and gameplay, and still plenty we don’t know, so get to poring over that new footage and building your theories now.

Still, after today, there’s one more thing we do know: when the game will arrive. Final Fantasy XVI launches exclusively for the PlayStation 5 in summer 2023. Not quite as soon as some might’ve hoped given recent comments from producer Naoki Yoshida, but not too far off either.

Josh Harmon
Josh picked up a controller when he was 3 years old and hasn’t looked back since. This has made him particularly vulnerable to attacks from behind. He fell in love with EGM during the Dan Hsu era, so joining the magazine as an intern way back in 2012 felt like a dream come true. Now, as Editorial Director, he’s excited to lead EGM somewhere new.
Share
Post tagsFinal Fantasy XVI