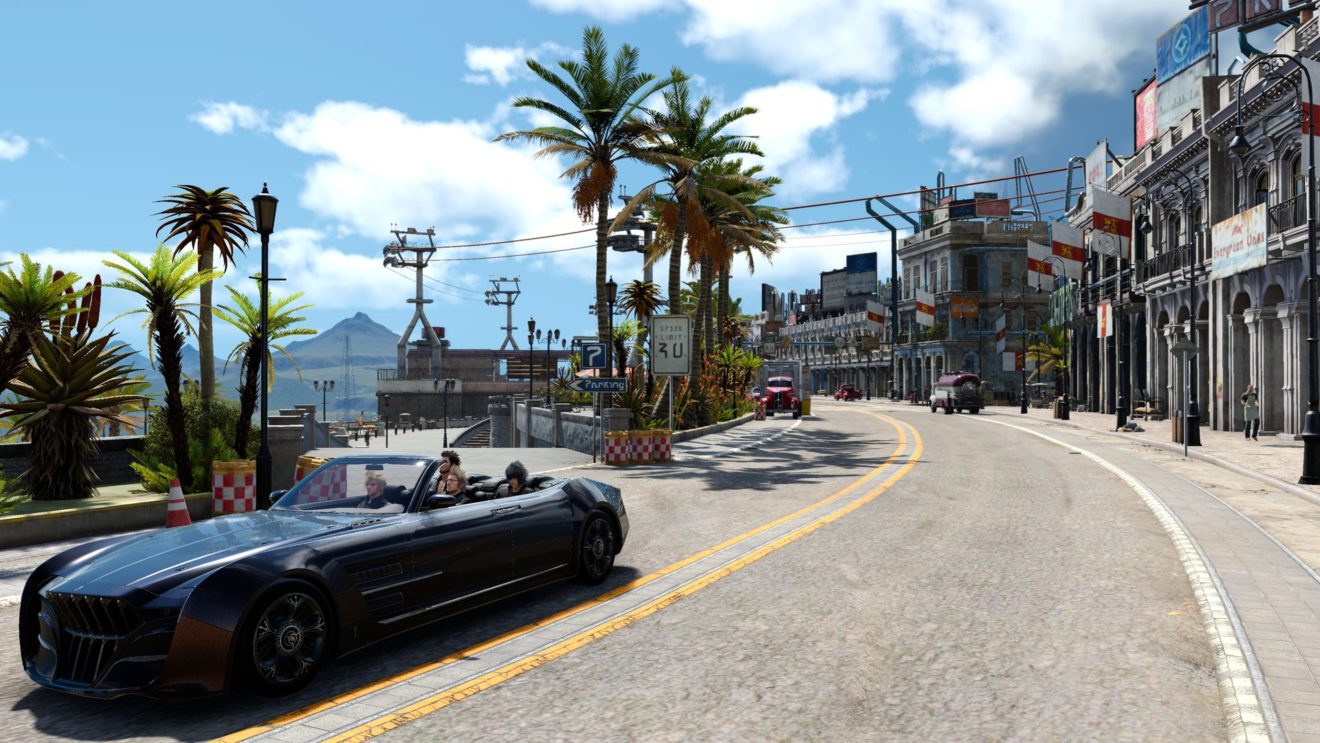 Microsoft has announced that three more games will be joining Xbox Game Pass over the next couple of weeks.

Kicking things off on February 6th is the arrival of Final Fantasy XV and Wolfenstein II followup Wolfenstein: Youngblood. These two games will be joined by co-op puzzle game Death Squared on February 13th.

In addition to the above games, Xbox Game Pass subscribers will be able to take part in the closed beta for Ninja Theory’s 4v4 team brawler Bleeding Edge. The beta will be available from February 14th through February 16th.