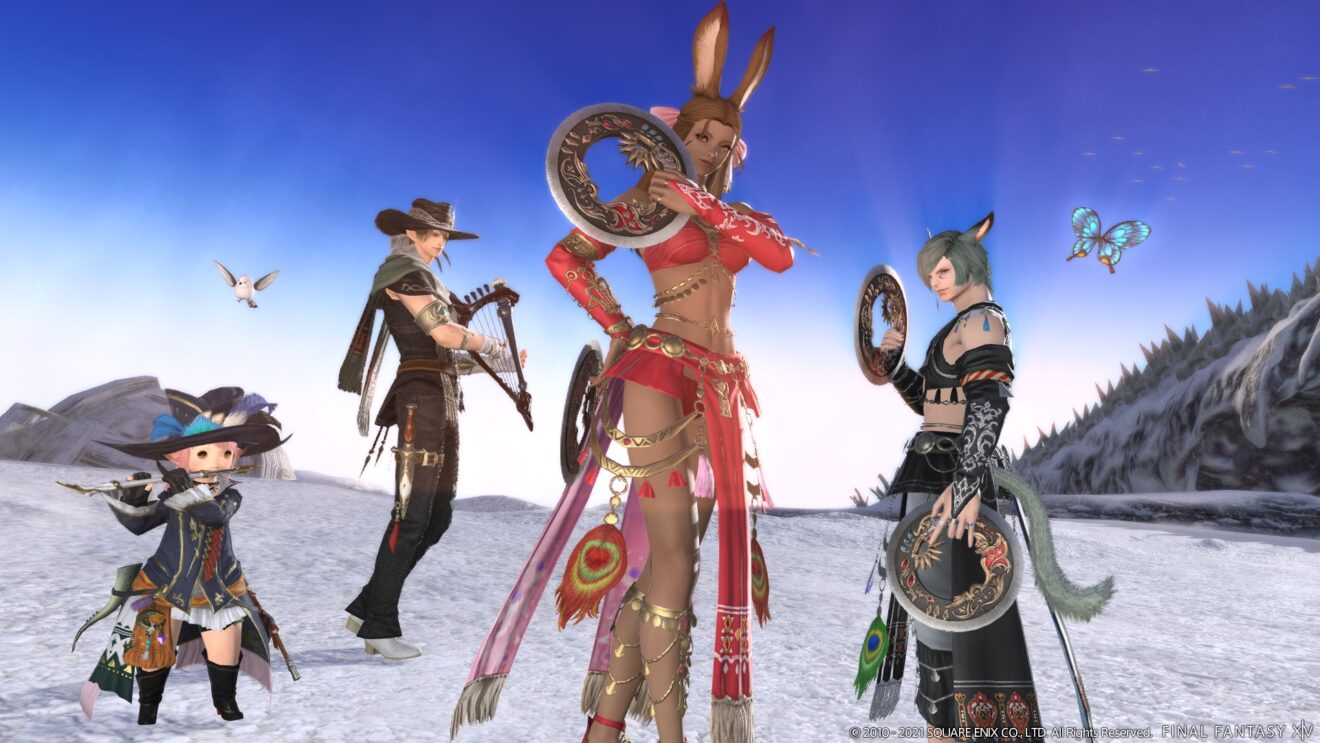 Starting with Eden’s Promise, two treasure coffers will now always drop, weekly restrictions on rewards have been removed, and the restriction on entering all areas of the raid has been lifted. Additionally, the Echo is now available, which will increase player maximum HP, damage dealt, and healing potential by up to 10 percent.

While in the Bozjan southern front, Field Notes on Dyanbu have been added as a reward for skirmishes, and treasure chests from “The Battle of Castrum Lacus Litore” now contain more forgotten fragments.

Other changes include the addition of The Tower at Paradigm’s Reach to the Duty Roulette: Alliance Raid, an increase in the maximum number of Allagan tomestones of revelation, and a reduction in the number of Bozjan clusters needed to exchange for items. Read the full patch notes here.