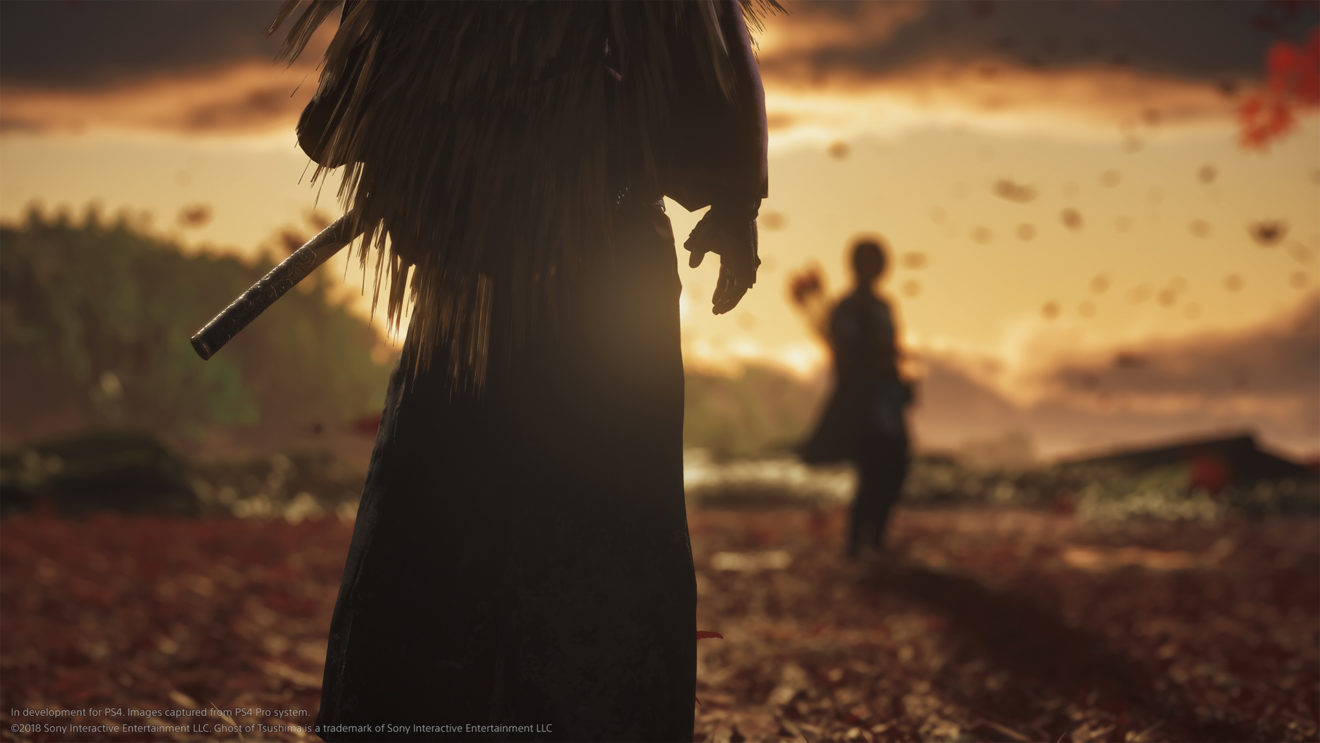 An ESRB rating has seemingly leaked Ghosts of Tsushima: Director’s Cut for PlayStation 4 and PlayStation 5.

The listing, which popped up on ResetEra (via Eurogamer), doesn’t really give much more information about Ghost of Tsushima: Director’s Cut, other than an expected M rating. Sony has not announced anything in regards to a PS5 version of Ghost of Tsushima, other than giving the original release a frame rate boost on the new console.

What’s curious is the idea that a director’s cut is launching for both PS4 and PS5. This could explain why Sony removed the PS4 exclusivity badge from the game’s box art, though it’s possible that Sony is just phasing out that branding. Unfortunately, the ESRB rating did not list a PC version.

The timing for this leak seems a little too perfect with recent rumors that a standalone expansion called Ghost of Ikishima is planned for a 2021 release. It’s possible that the director’s cut will include Ghost of Ikishima as well as some new single-player content for Tsushima, but that’s just speculation. We won’t know if either game even exists until Sony confirms it.

Ghost of Tsushima‘s first and only DLC, Legends, was free and introduced co-op gameplay to the open-world samurai experience. The last content that mode received was a raid that culminated Legends‘ story back in October 2020.