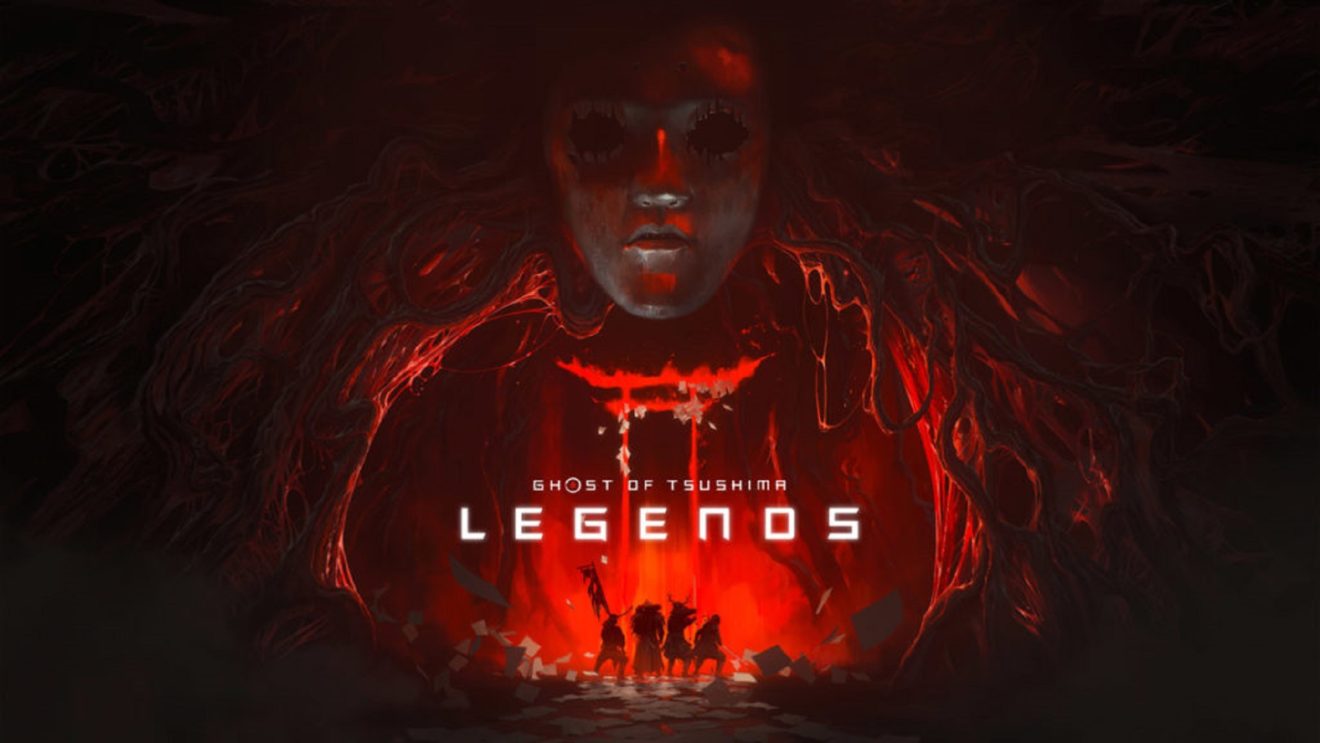 The previously teased Raid for Ghost of Tsushima: Legends will drop on October 30th, developer Sucker Punch Productions has confirmed.

“This is the culmination of the story in Ghost of Tsushima: Legends, bringing the fight directly to Iyo’s realm,” the developer wrote in a blog post. “This Raid is divided into three chapters and requires a full team of four Ghosts, as well as excellent coordination and communication.”

The Tale of Iyo raid will not support matchmaking and the developer recommends that players have gear with a KI Level of at least 100 before attempting it.

Sucker Punch also revealed that starting today a two-player Story mission and four-player Survival mission will be highlighted each week with new modifiers. The missions are set to Nightmare difficulty and players who manage to complete them and all bonus objectives will be rewarded with max-level gear. A new set of weekly missions will be available every Friday.

Ghost of Tsushima: Legends is available now on PlayStation 4.