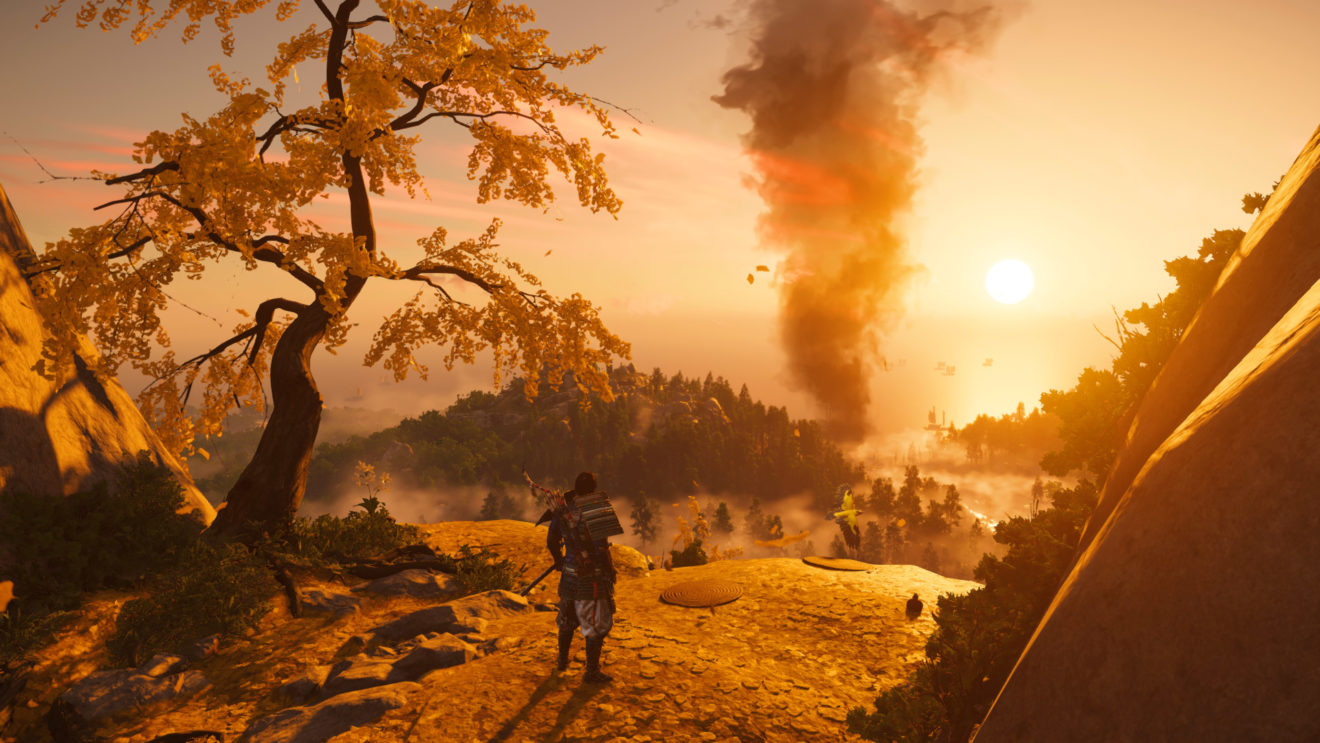 Sucker Punch Productions has outlined two major enhancements that will come to Ghost of Tsushima on PlayStation 5.

The open-world samurai action game will be among the 99 percent of PS4 games that will run on PS5 through backward compatibility from day one. More than just replicating the experience, however, the PlayStation 5 will actually be able to improve on it.

As outlined by Sucker Punch on Twitter, the improvements are twofold. First, the PS5’s Game Boost feature will let Ghosts of Tsushima target a frame rate of 60 FPS, doubling the rate on PS4 and PS4 Pro. Second, the already brief load times—so brief, in fact, that the developers had to artificially extend them—will be even shorter.

Ghosts of Tsushima is available now on PlayStation 4. The PlayStation 5 launches November 12th.