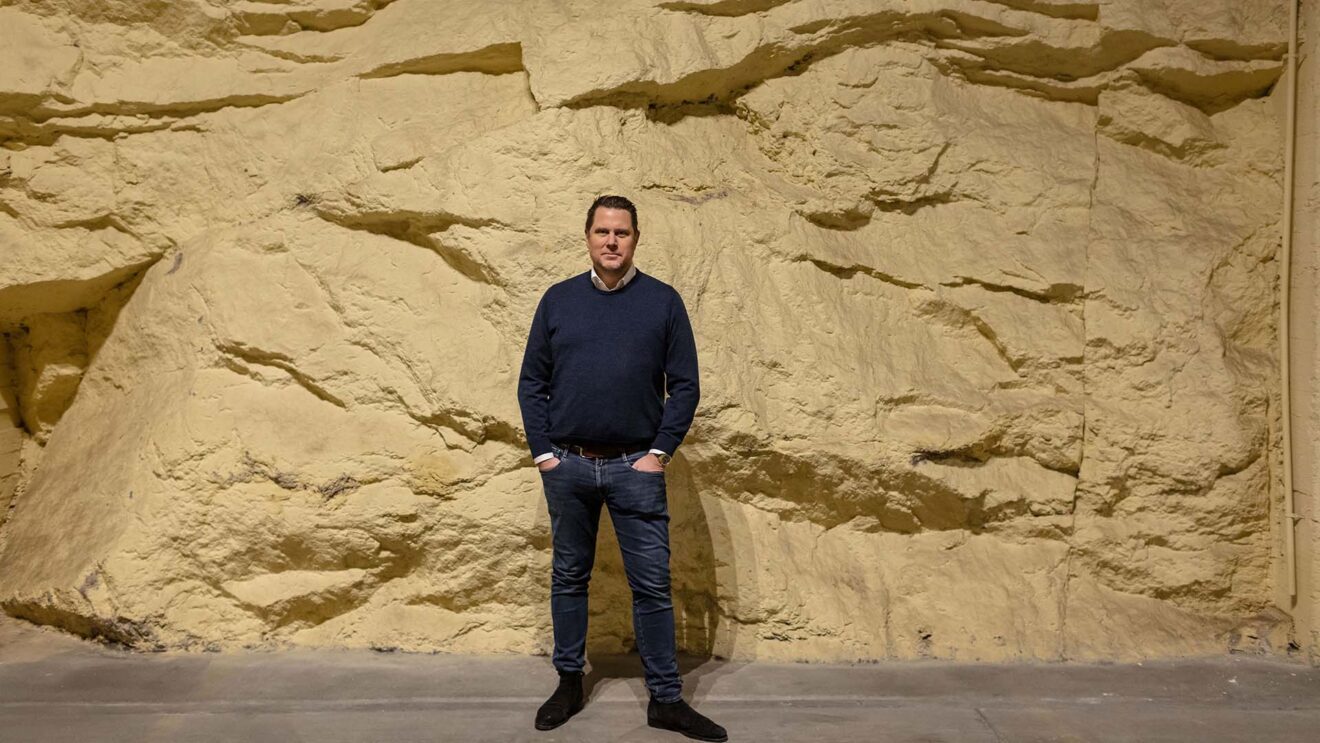 Embracer Group AB has acquired the rights to the entire Lord of the Rings franchise, as well as over a half-dozen other publishers and developers, after establishing its new Freemode subsidiary.

It’s biggest acquisition is arguably that of Middle-earth Enterprises, which gives Embracer its “vast intellectual property catalogue and worldwide rights to motion pictures, video games, board games, merchandising, theme parks and stage productions” related to the Lord of the Rings franchise. This could also explain why Take-Two wanted to or had to announce the Lord of the Rings game it had in the works earlier this week.

Freemode and one of its other subsidiaries, Asmodee, will apparently get the first crack at producing Lord of the Rings content, gaming or otherwise. CEO Lars Wingefors also said that Embracer “look[s] forward to collaborating with both existing and new external licensees of our increasingly stronger IP portfolio.” That includes Take-Two and Nacon, which is publishing the recently delayed The Lord of the Rings: Gollum, as well as whatever other studio has an intriguing pitch for a LOTR game, apparently.

That’s an interesting mix of IPs and technologies Embracer acquired with its most recent shopping spree. Limited Run Games gives it the Carbon Engine, which could go hand-in-hand with Tatsujin and Bitwave’s library of classic arcade games. In fact, Bitwave is already working on bringing Taoplan to PC and Gimmick! to modern consoles. Singtrix could also signal a return to rhythm- and karaoke-based games. Tuxedo Labs and Tripwire with a major holdings group behind it could mean higher-budget games with more resources, or it could ruin what made those studios’ games special, which is distinct vision.

One final note: Embracer also noted that one of its triple-A projects has “transitioned to another studio within the Group.” Axios Gaming editor Stephen Totilo has posited that its the reportedly troubled Star Wars: Knights of the Old Republic remake. We doubt Tripwire or the five-person team at Tuxedo Labs would be the ones to handle KOTOR, but who knows anymore?