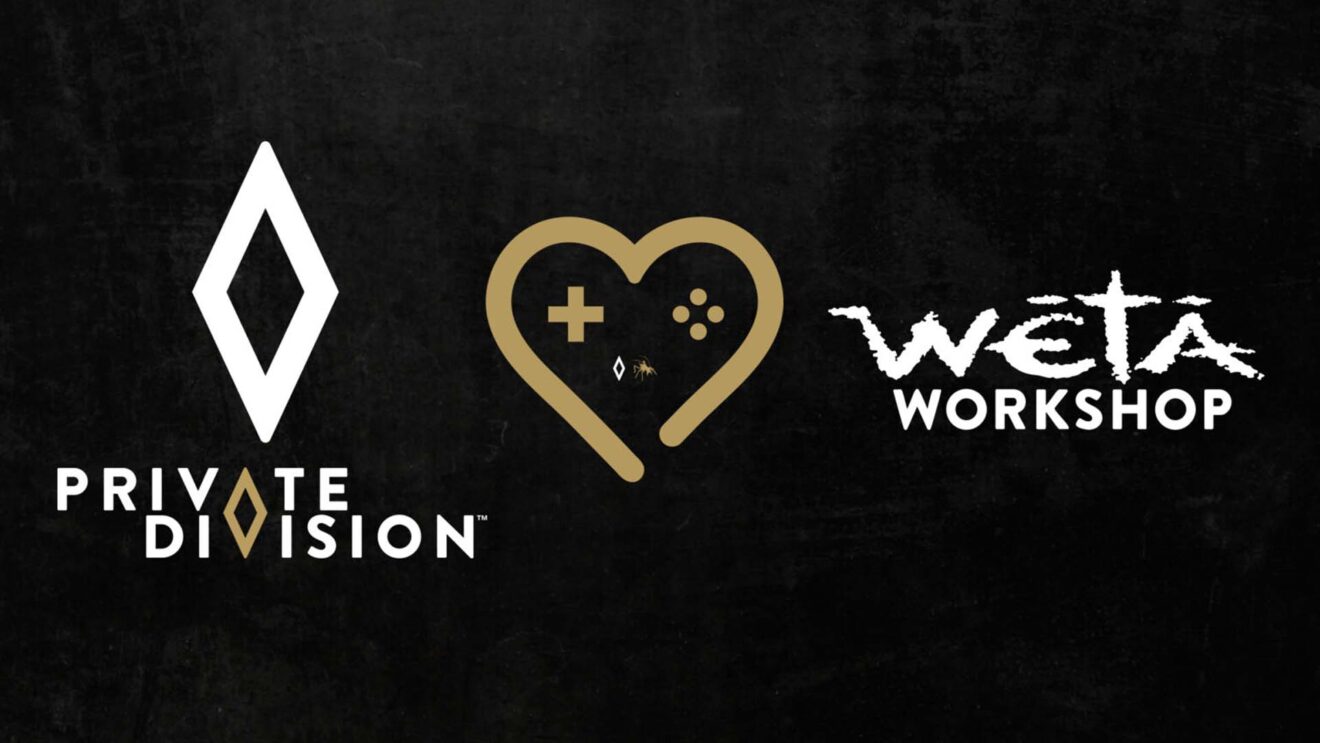 Take-Two publishing label Private Division has announced a partnership with Wētā Workshop to launch a new game set in the Lord of the Rings universe.

According to Wētā Workshop head of interactive Amie Wolken, the game will be a “different from what fans have played previously.” While it doesn’t have a release date, it’s currently “expected to launch” in Take-Two’s FY24, which spans from April 1st, 2023 to March 31st, 2024.

Even if you don’t know the name “Wētā Workshop,” you’ve most likely seen their work. Wētā Workshop is an effects company based in New Zealand that worked on Peter Jackson’s Lord of the Rings movie trilogy, as well as upcoming The Lord of the Rings: Rings of Power Amazon show. Private Division has published games such as The Outer Worlds, Kerbal Space Program, and OlliOlli World, all of which could provide interesting models for a Rings game. (Joking.) (Or am I?)

In 2014, Wētā established an interactive game division that will now oversee the Lord of the Rings game. Middle-earth Enterprises licensed the literary works of the series to Wētā, giving the studio the “broadest creative license to interpret the underlying lore of the books.” In other words, we know the game will be based on the books, not the movies, and could use any bit of lore as its jumping off point.

Wētā isn’t the only studio working on a game set in the Lord of the Rings universe. Developer Daedalic Entertainment is working on The Lord of the Rings: Gollum, a stealth-action game that follows the trials of the titular character as he attempts to escape from Mordor. Gollum was recently delayed “a few months” past its original September 1st release date.