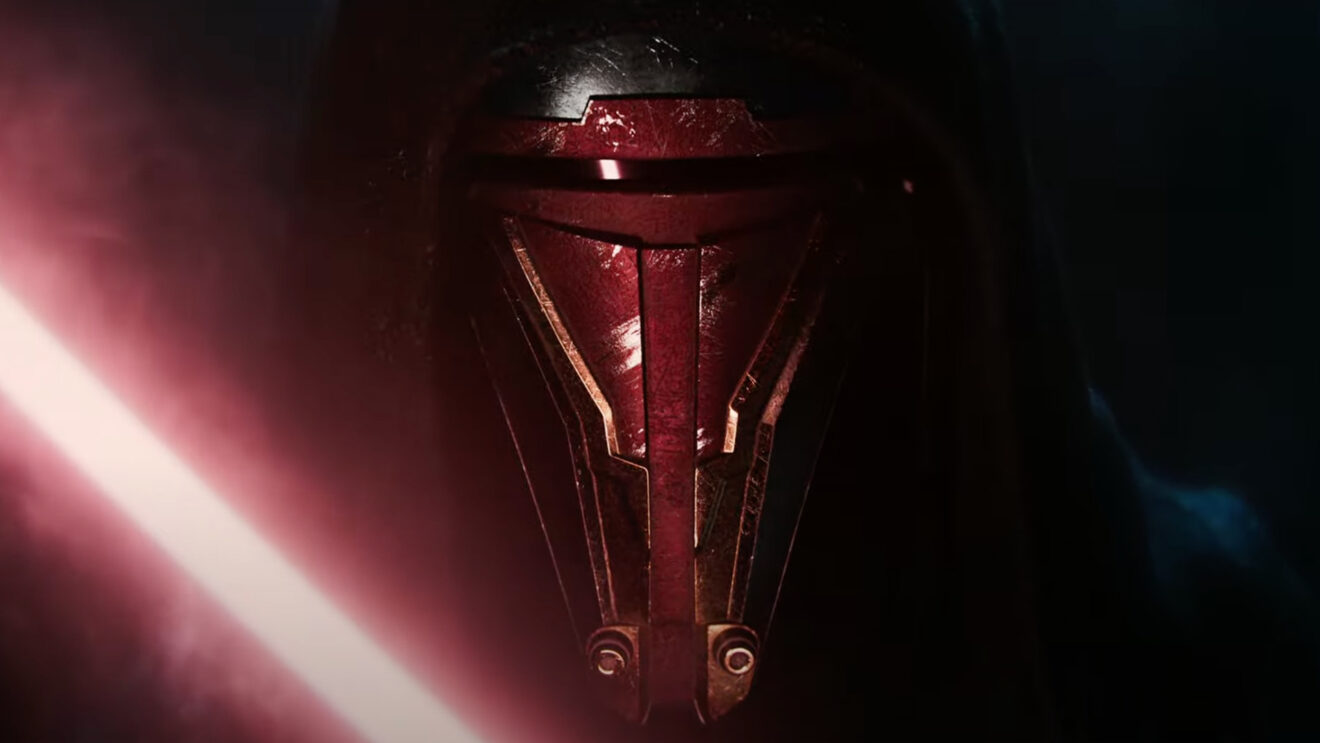 A little under a year ago, Sony and Aspyr Media revealed a PlayStation 5 remake of Star Wars: Knights of the Old Republic. Now, a new report in Bloomberg casts down on whether the game will ever see release.

According to the consistently reliable Jason Schreier, late last month development staff at Aspyr presented a “vertical slice” demo of the project to higher ups at the company. Reportedly unhappy with the state of the game, management fired design director Brad Prince and art director Jason Minor, and in recent staff meetings has referred to the project as “on pause.”

Schreier notes that some Aspyr employees believe Saber Interactive, previously a contractor on the remake, may take over development completely. Sources said the game is now unlikely to be out before 2025, despite initial plans to launch it by the end of this year.

Star Wars: Knights of the Old Republic Remake, should it make it out the door, will launch as a PlayStation 5 exclusive, with a PC version also in the works.

Josh Harmon
Josh picked up a controller when he was 3 years old and hasn’t looked back since. This has made him particularly vulnerable to attacks from behind. He fell in love with EGM during the Dan Hsu era, so joining the magazine as an intern way back in 2012 felt like a dream come true. Now, as Editorial Director, he’s excited to lead EGM somewhere new.
Share
Post tagsStar WarsStar Wars Knights of the Old Republic