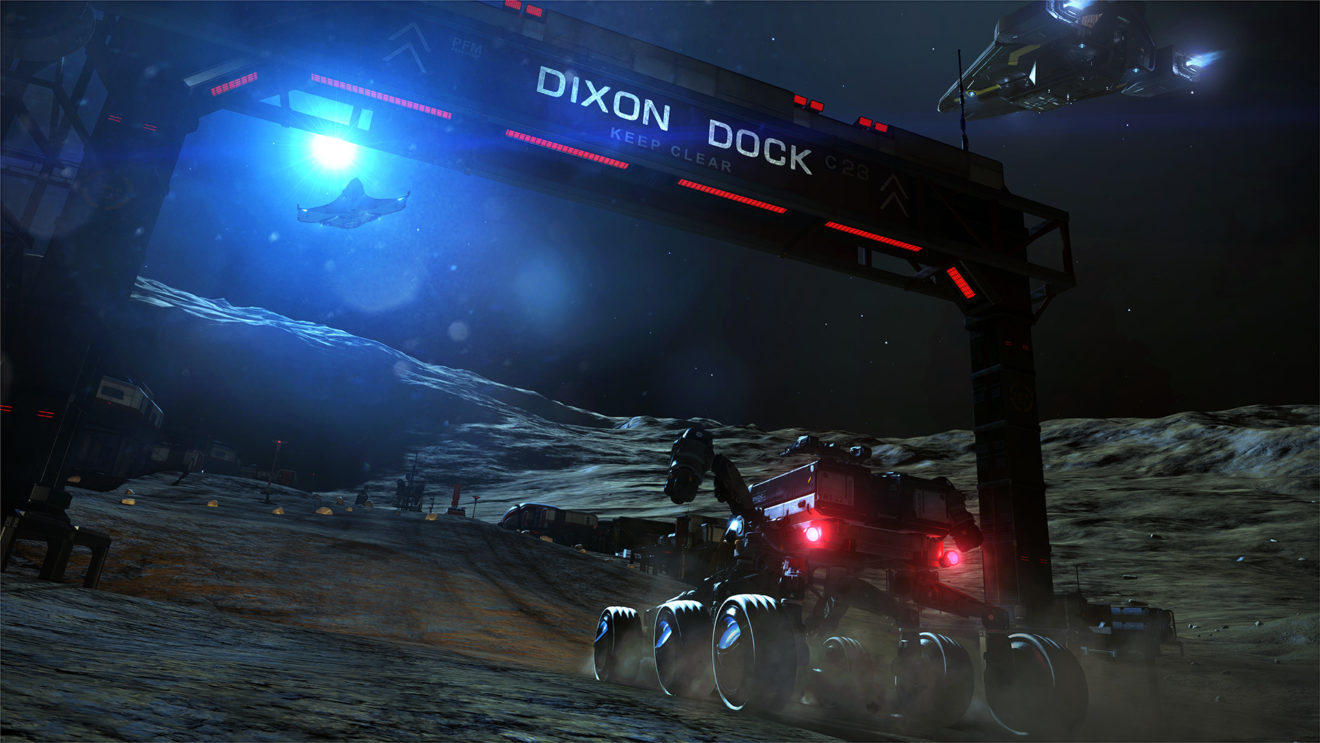 Frontier Developments will be making the Horizons expansion for space exploration sim Elite Dangerous part of the main game starting on October 27th.

The expansion, which allows players to land on specified planets and drive a rover around their surfaces, currently costs $29.99, but when it will be free once it’s added to the main game.

This change will apply to all three platforms—Xbox One, PlayStation 4, and PC—on which the game is available.

Frontier is currently working on another paid expansion, Odyssey, for release sometime in 2021. Odyssey will add on-foot exploration, as well as new rock and ice planets to land on and take samples from. The game also recently received an update that added fleet carriers following two beta phases.

The developer has yet to make a definitive statement as to whether the game will be updated for next-gen console, or if there will be a new release for the Xbox Series X and S and PlayStation 5.