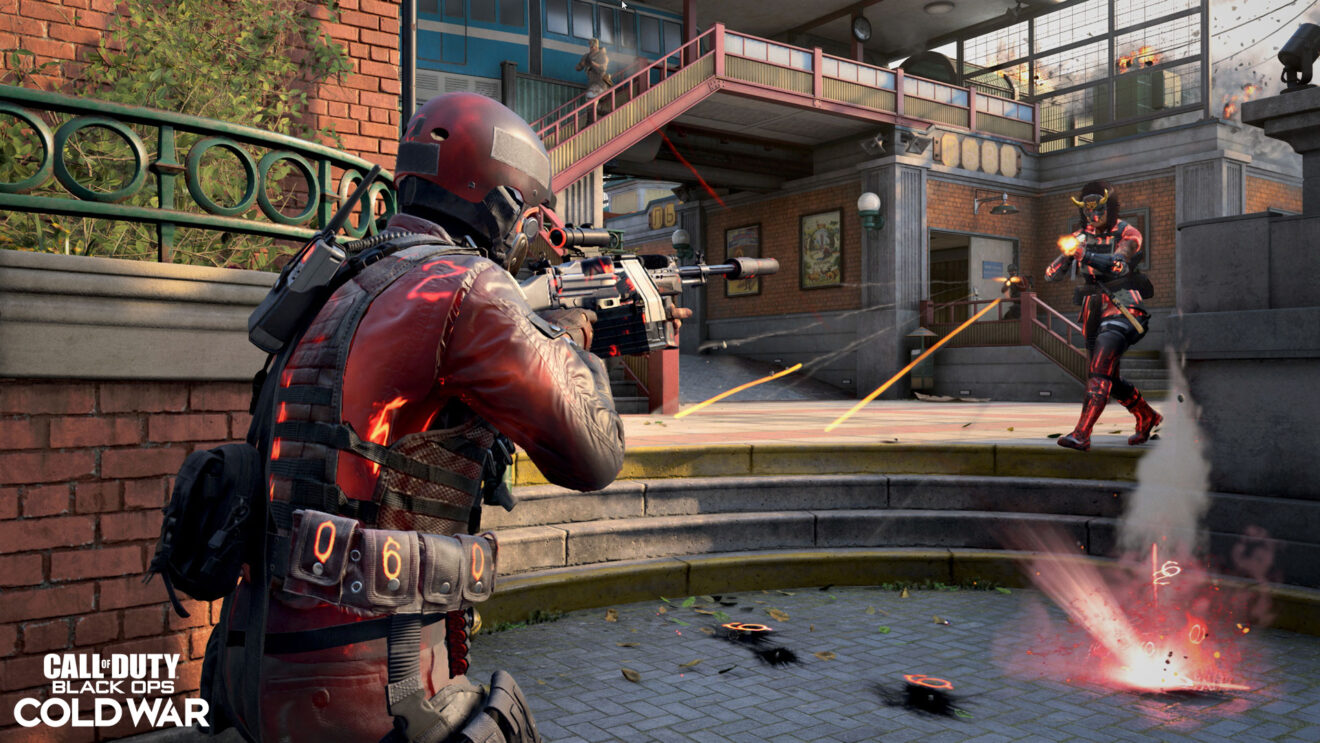 Starting September 24th at 10 a.m. PT, players will be able to level their weapons at twice the usual rate, which is perfect for getting the recently added Sai melee weapon to max level. The double Weapon XP event will be available until September 27th at 10 a.m. PT.

In other news, The Numbers limited-time event is now live in both games. Players in both games have until October 5th to complete a new set of challenges to unlock the Sai weapon. On the Black Ops Cold War side, the challenges revolve around the recently added Zoo multiplayer map and Outbreak Survival modes, while Warzone players need to visit the Mobile Broadcast Stations that have appeared around the map. In addition to the Sai weapon, completing these challenges will unlock new Calling Cards, emblems, and more.