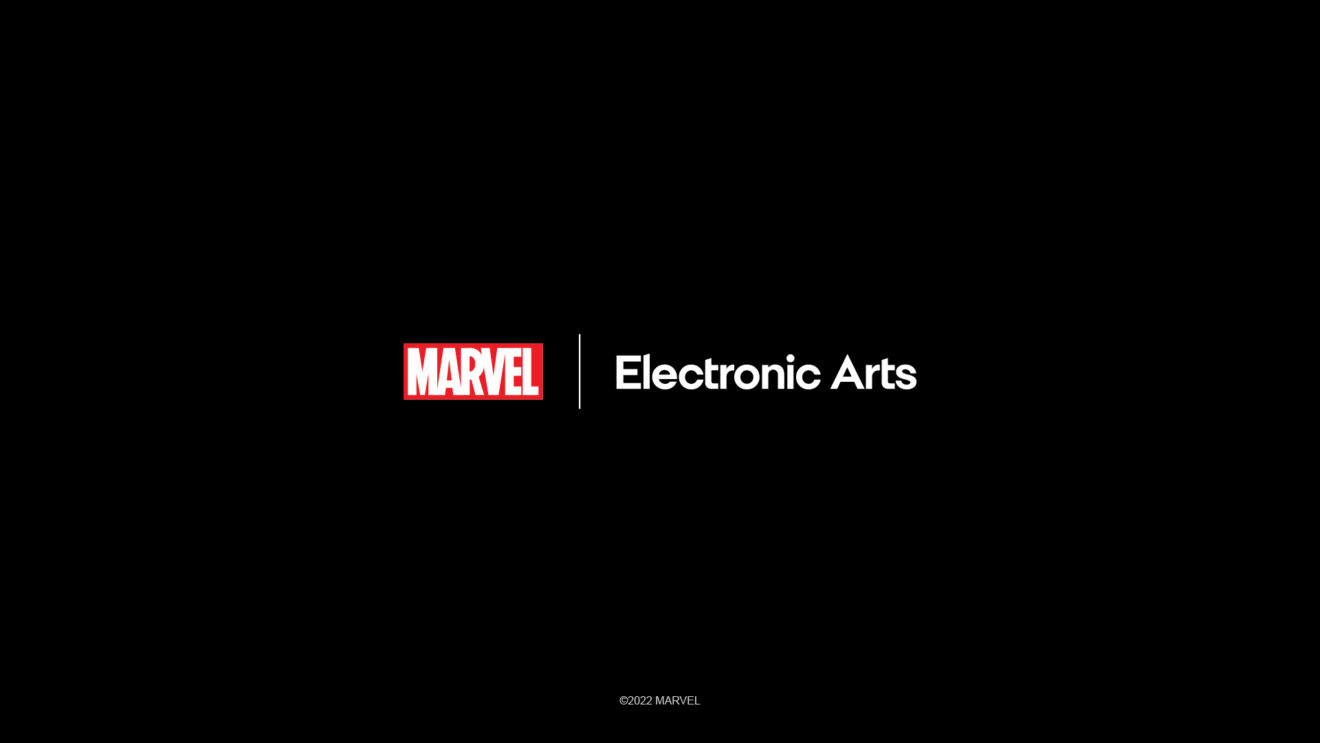 Electronic Arts announced that it has signed a multi-game partnership with Marvel to bring “at least three new action adventure games” to consoles and PC.

The first game coming from this partnership will be the previously announced “single player, third person, action-adventure Iron Man gaming coming out of Motive Studios,” according to an EA press release.

“We have been long-time fans of Marvel and their impressive leadership, so this is a remarkable moment for our developers as well as our players and fans,” EA chief operating officer Laura Miele stated. “We look forward to welcoming Marvel into the EA family of creators and know this collaboration will produce exceptional experiences for our players.”

This means that, in addition to Motive’s Iron Man game, we can expect at least two more action-adventure games set in the Marvel universe to come from EA. But what will they be? Through process of elimination, we can make some educated guesses.

Since Insomniac is already at work on Spider-Man 2 and Wolverine, those two characters are out. Square Enix recently published Guardians of the Galaxy, so we’re expecting either a sequel to that game or nothing at all, and its Avengers game is still getting updates. Meanwhile, Uncharted creator Amy Hennig is taking up two Marvel characters with her World War II-set Captain America and Black Panther crossover.

Given the size of Marvel’s pantheon of heroes, EA still has a lot of very notable characters to use. Most notably, the Fantastic Four haven’t starred in their own game since the 2007 tie-in for Fantastic Four: Rise of the Silver Surfer. That seems like an obvious choice, considering how iconic both the Four and their supervillains are and how underrepresented they are in gaming. While Insomniac might have claimed Wolverine, the rest of the X-Men seem due for another game, too. Then there’s the other two Avengers—Hulk and Thor—who don’t have recent solo games. And even though Ghost Rider and Blade might be featuring in 2K’s upcoming Midnight Suns, they don’t have their own games, either.

All told, EA isn’t lacking for options, but whatever games might come out of this partnership, we have a feeling they are several years off. Marvel Games executive vice president Jay Ong said that he “can’t wait for players to learn more” about Motive’s Iron Man game “in the far future.”