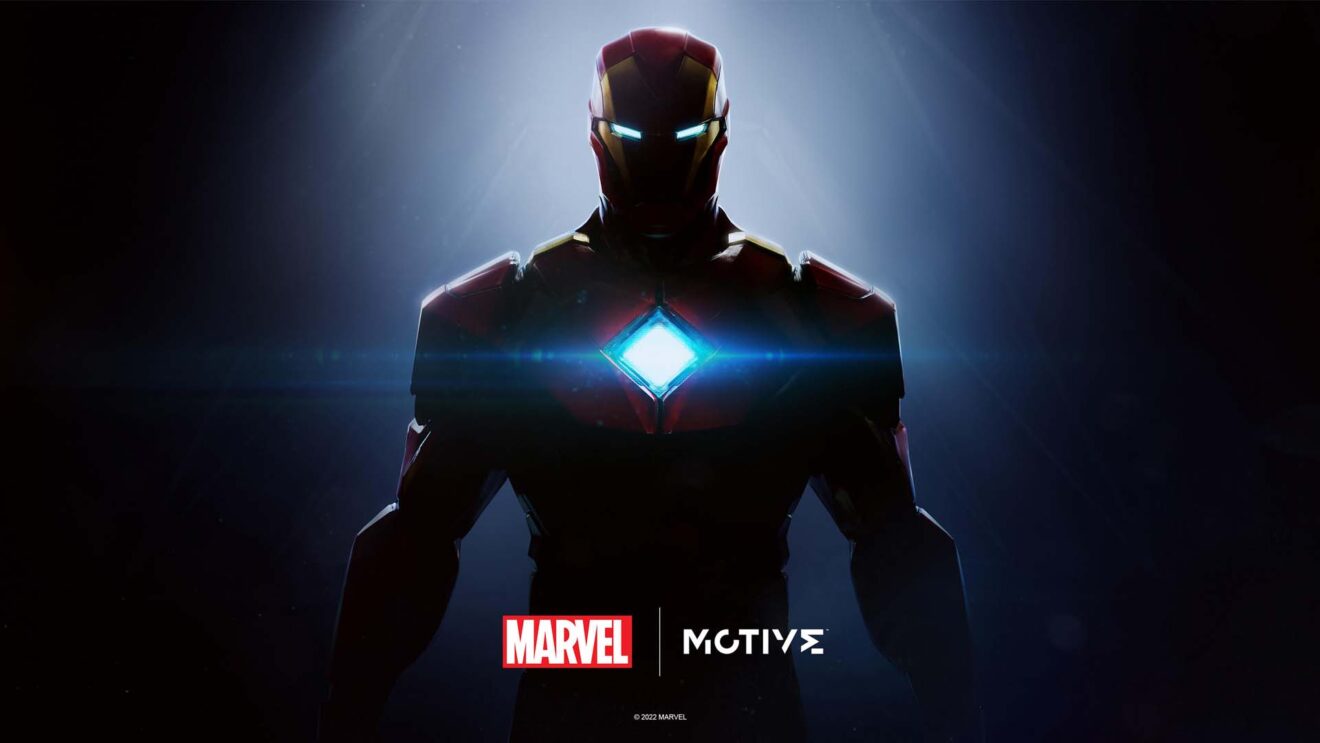 Iron Man game in the works at Motive Studio

The announcement described the game as an “all-new single-player, third-person, action-adventure” title that is “now in early development.” Motive will collaborate with Marvel Games and “feature an original narrative that taps into the rich history of Iron Man.”

“We have a great opportunity to create a new and unique story that we can call our own,” Motive executive producer Olivier Proulx said. “Marvel is encouraging us to create something fresh. We have a lot of freedom, which is so engaging for the team.”

As for when we’ll see the game, it probably won’t be soon. EA stated that it’s “currently in the pre-production phase.” However, it sounds like we can expect more collaborations between Marvel and EA. The announcement states that this Iron Man title will be “the first of several new games.”