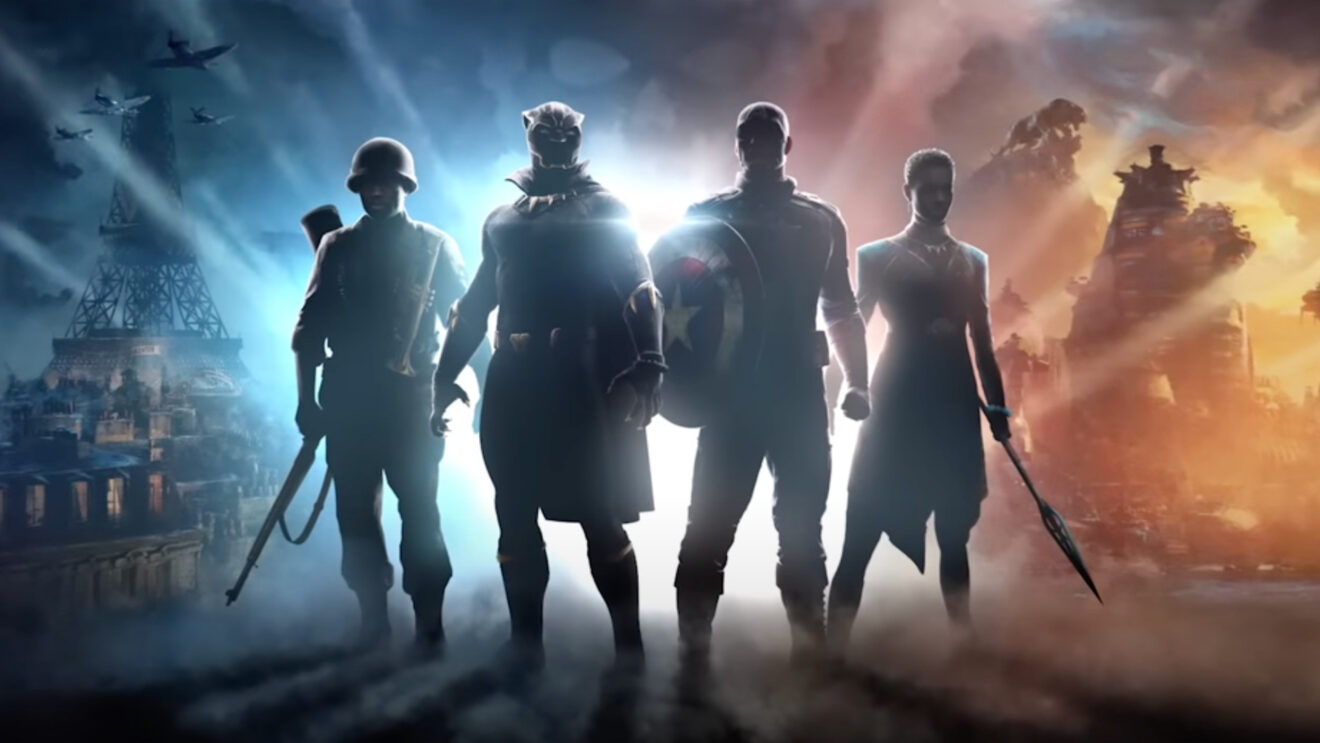 The brief teaser aired during Disney’s first gaming showcase, and while it did confirm the setting and main characters, it did leave a lot shrouded in mystery. For instance, we still don’t know the title. That’s a pretty big one.

So here’s what we do know. We saw shots of Paris, France, during World War II. We saw an indication that Hydra will be the main enemy, which tracks given their historic connections to Nazis. We also know for certain that the game will feature four playable characters that you’ll control during different portions of the narrative.

These protagonists are, straight from Skydance: “a young Steve Rogers, aka Captain America; Azzuri, T’Challa’s grandfather and the WWII-era Black Panther; Gabriel Jones, a U.S. soldier and member of the Howling Commandos; and Nanali, leader of the fledgling Wakandan Spy Network.”

As far as gameplay, all Skydance and Marvel are saying so far is that it’ll be an adventure with “intuitive controls and exhilarating second-to-second gameplay.” Take that as you will.

Given the scarcity of details here, it’s safe to assume this game is still a ways out. Neither the trailer nor the press release offer any indication of a release window or platforms.