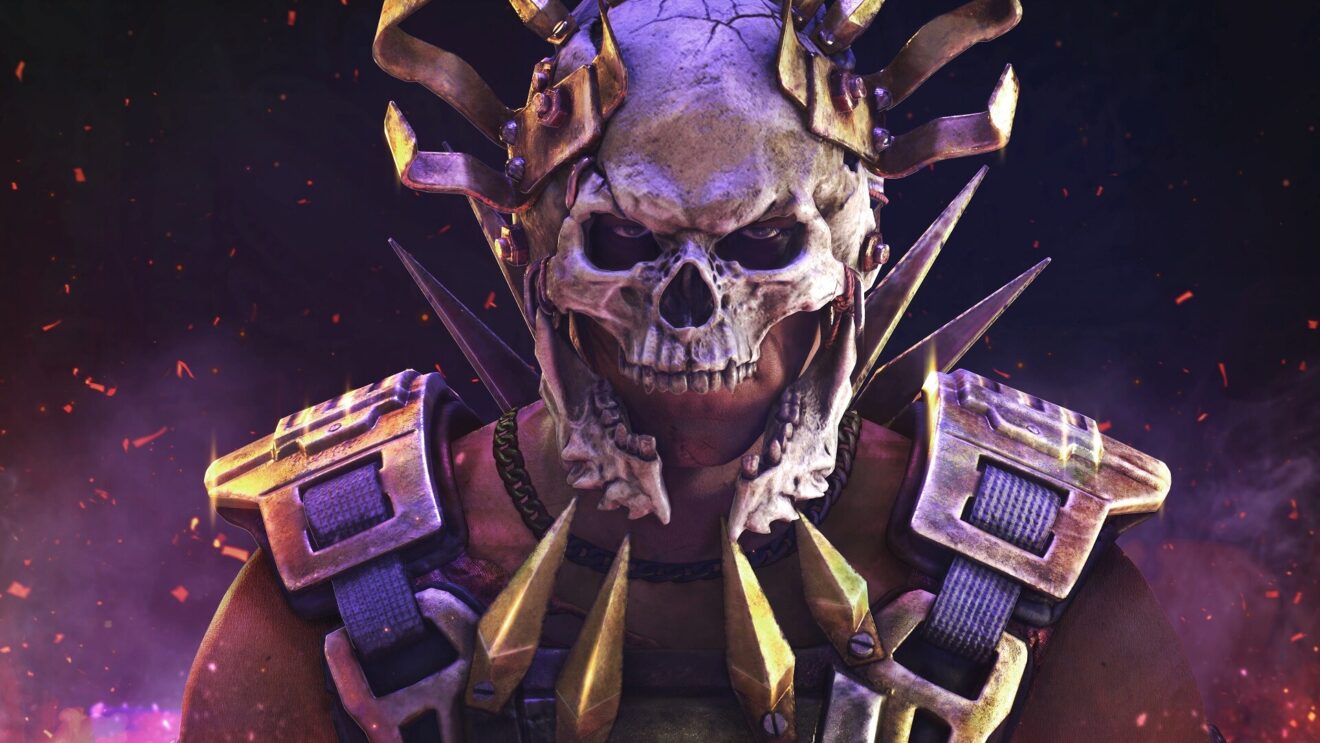 Techland has delayed Dying Light 2 Stay Human: Bloody Ties, the first story DLC for the game, but you won’t have to wait too much longer to play it.

Originally set to launch on October 13th, Bloody Ties will now release on November 10th to “allow the team extra time to polish and squash bugs.”

When it launches, Bloody Ties will introduce a whole new storyline that seemingly revolves around a death arena called The Carnage Hall. In the meantime, a new chapter called “A Huntress and a Hag” came to the game a little over a week ago. That one’s free for all Dying Light 2 owners.