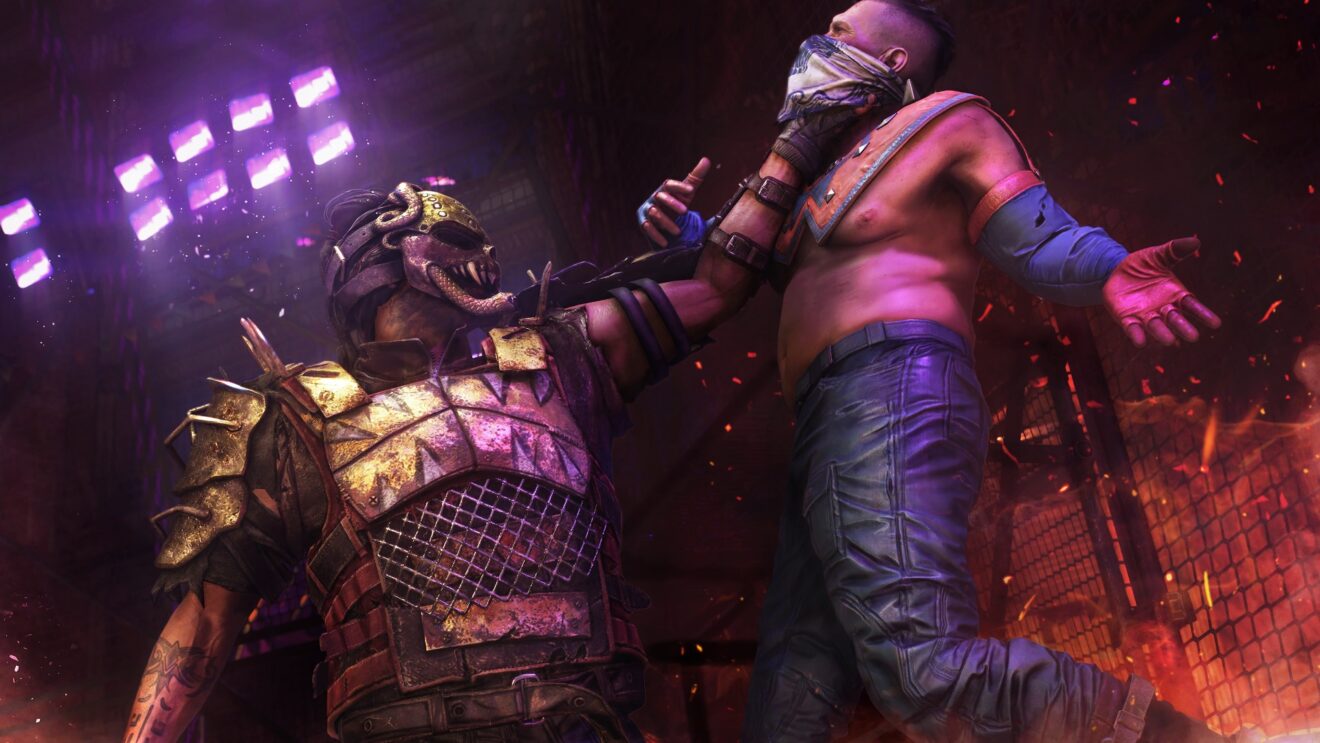 In Bloody Ties, players have been invited to the newly opened The Carnage Hall. This old opera building turned fighting arena is filled with challenges and quests to complete. There are also new weapon types and character interactions to discover.

In addition to revealing the DLC, the developer has released the first Community Update for the game. The update is based on feedback received by the community and includes a new Color Grading option based on the game’s 2019 look, graphical improvements, and changes to infected. Take a look at the full patch notes below: