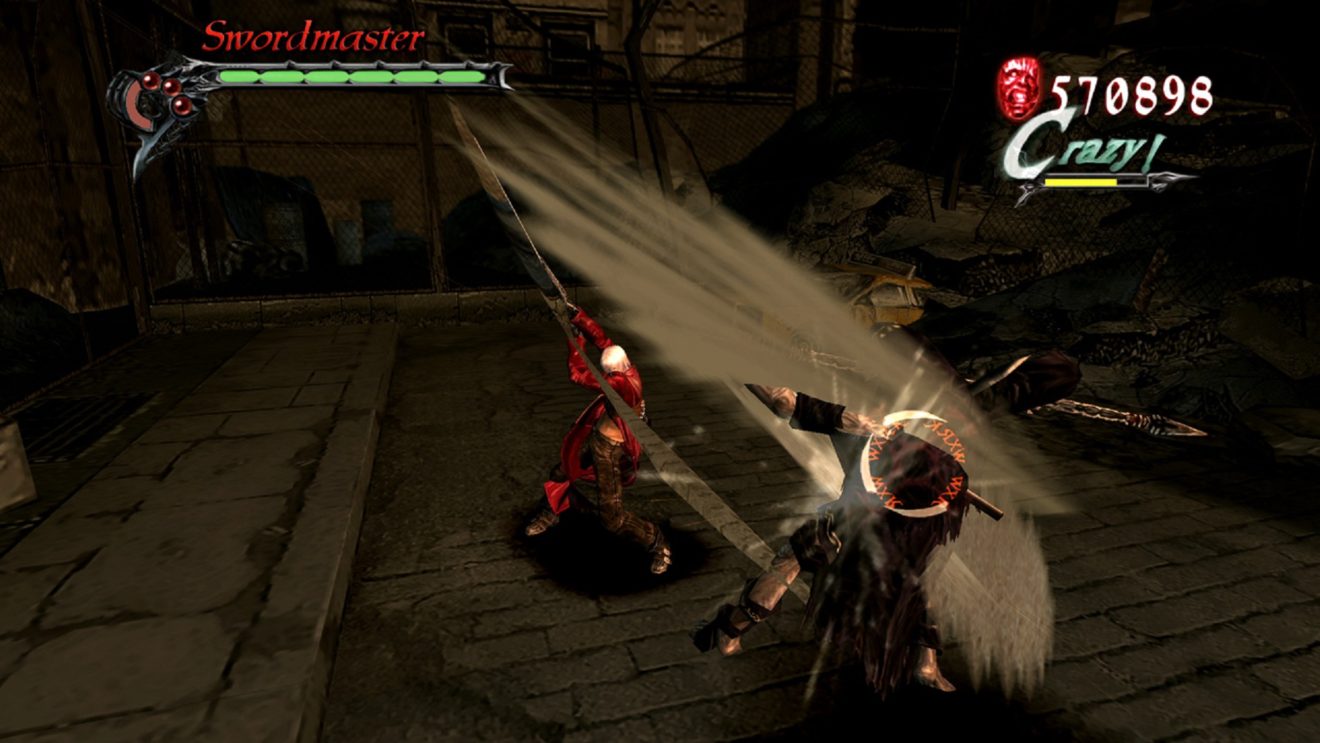 Capcom has revealed that Devil May Cry 3 Special Edition on Nintendo Switch will include local co-op support for the game’s Bloody Palace Mode.

Producer Matt Walker took to Twitter to reveal the news and also mentioned that players will be able to either share Joy-Con, use two Joy-Con each, or use the Pro Controller when playing co-op. Players will be able to access co-op for Bloody Palace after completing the introductory mission and can create separate save files for Dante and Virgil.