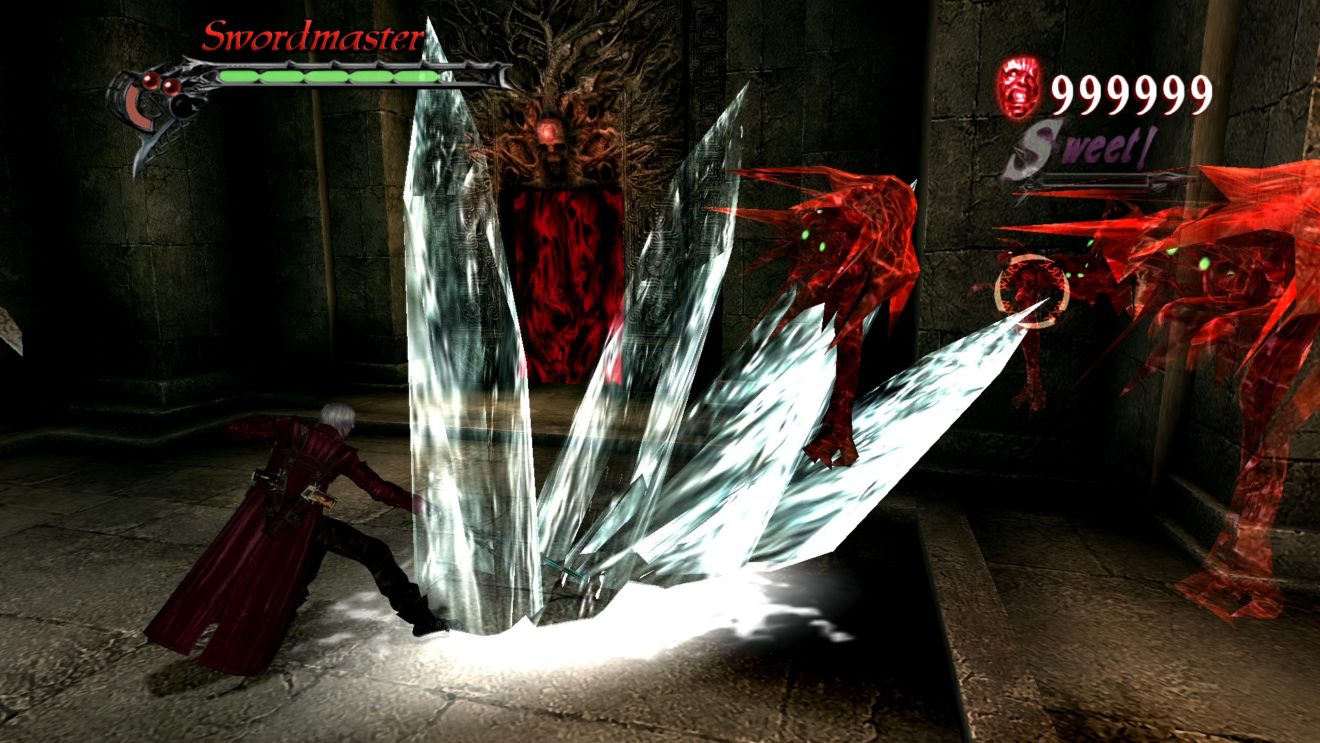 Capcom has revealed that Devil May Cry 3 Special Edition will feature a new seamless style switch feature when it arrives on Nintendo Switch next month.

This new style switch feature brings the game in line with more recent entries by allowing players to switch between six combat styles on the fly. Four of these styles will be unlocked from the beginning of the game, with two additional styles available to unlock later. Take a look at the seamless style switch system in action below:

As previously announced, Capcom has a couple more surprises up its sleeve with more information about the Switch release to be shared on January 30th and February 13th.