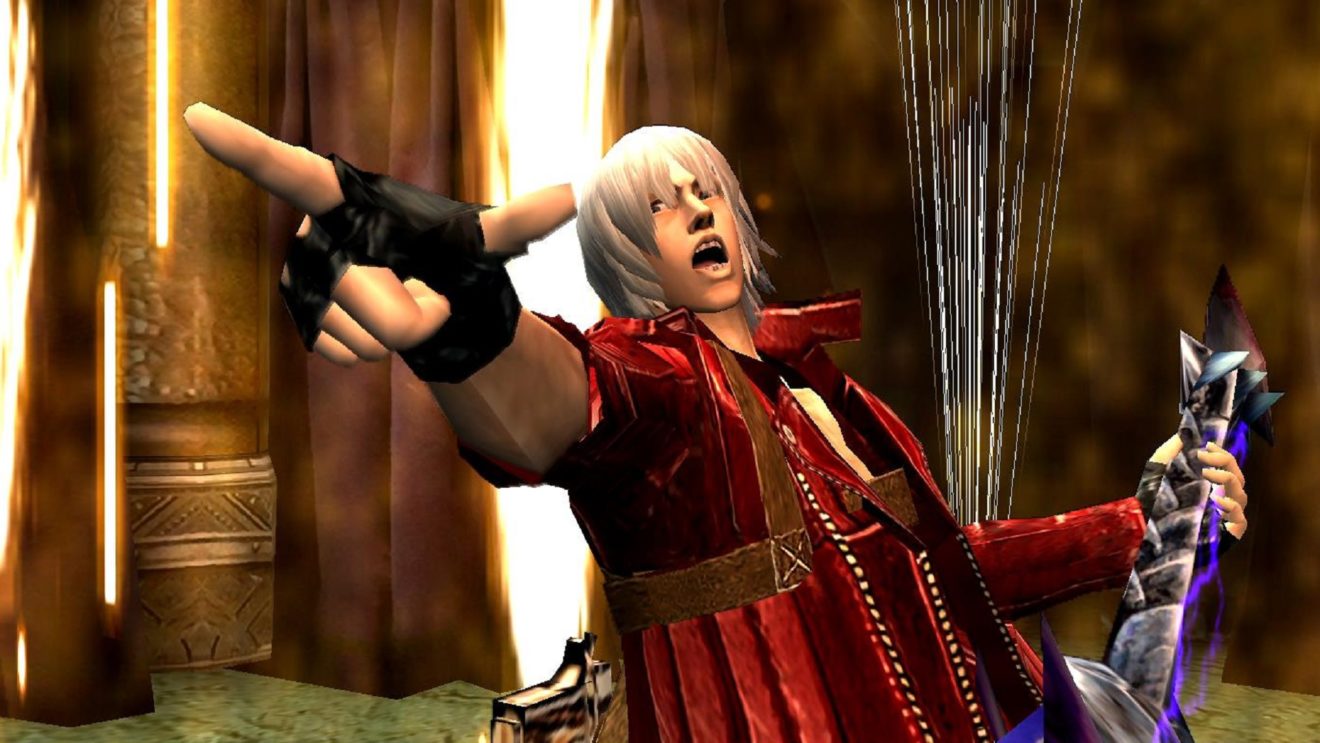 Capcom has revealed that the upcoming Nintendo Switch release of Devil May Cry 3: Special Edition will feature a new weapon switching feature.

Similar to the style switching feature announced previously, this new addition allows players to equip and switch between all weapons during combat. In current versions of the game, players are forced to choose just two weapons and Devil Arms to take into combat, but under this new system, all five guns and Devil Arms will be available.

In addition to weapon switching, a quick radial menu has been introduced to make switching between weapons and Devil Arms easier. Players can choose between this new radial menu and traditional cycling.

Capcom still has one more announcement lined up for the Switch version that will be revealed on February 13th.