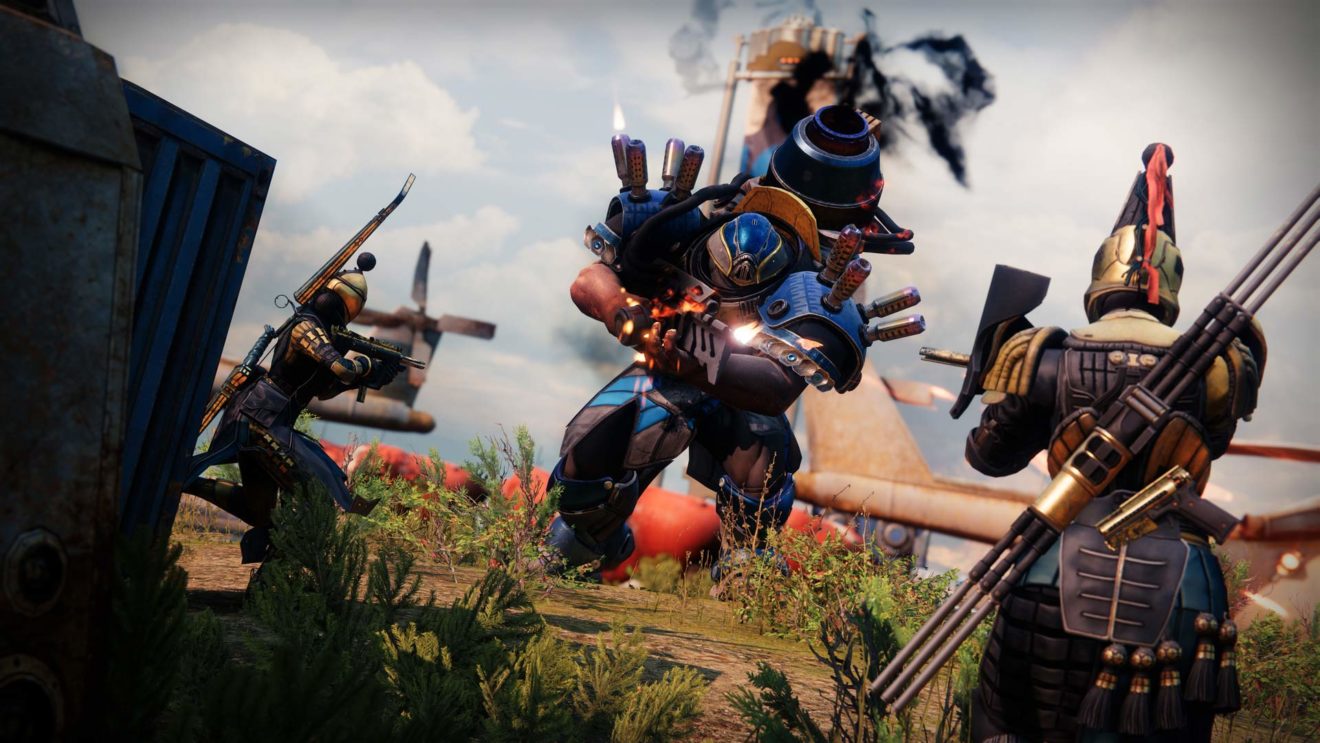 Developer Bungie will have more details about its BattlEye integration next week during its Destiny 2 Showcase on August 24th. Until then, we know that its “partnership with BattlEye will soft launch next Season,” the tweet states.

The timing for Bungie and BattlEye’s partnership coincides with the launch of cross-platform play next season, which will pit PC and console players against one another in the Crucible. Bungie tested the feature back in May.

Several popular multiplayer games with cheating problems use BattlEye. Last year, Rainbow Six Siege used it to ban over 91,000 cheaters. And back in January 2018, BattlEye banned over 1 million cheaters in PUBG in just one month. Meanwhile, Bungie and Ubisoft have teamed up to sue popular cheat maker Ring-1.

Anti-cheat measures aren’t the only topic that Bungie will discuss during its August 24th Showcase. The developer also plans to reveal Destiny 2‘s next major expansion, The Witch Queen, during the digital event.