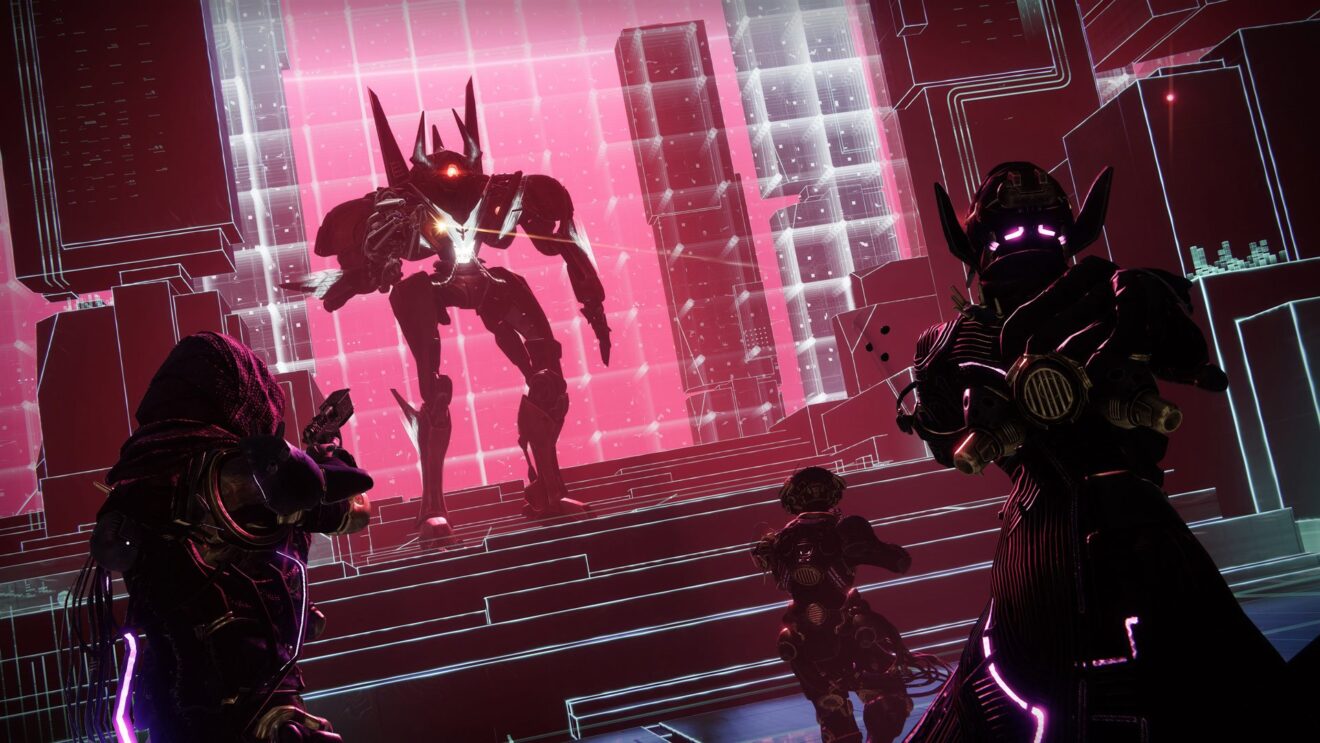 From May 25th to May 27th, players can matchmake into a specific Vanguard Strikes Cross-Play Beta playlist and play with Guardians across Xbox, PlayStation, Steam, and Stadia. If you complete three strikes in the beta playlist, you’ll earn a unique emblem.

The test is limited solely to the beta playlist, so you won’t be able to form a fireteam with Guardians on different platforms. This is mainly so Bungie can perform tests on cross-play functionality and connections.

This isn’t the first time that crossplay has come to Destiny 2. When Season 14 launched last week, players were briefly able to form crossplay fireteams. However, Bungie stated that this was a bug and quickly patched it out.

Bungie said that it’s still targeting full crossplay functionality to launch with Season 15. Hopefully, there will be another beta test that will allow players to form cross-platform fireteams before then. You know, for educational purposes.

Destiny 2‘s current season, Season of the Splicer, is running now until August 24th. Season 15 will pick up from there, so it won’t be too long now until the game gets full crossplay functionality.